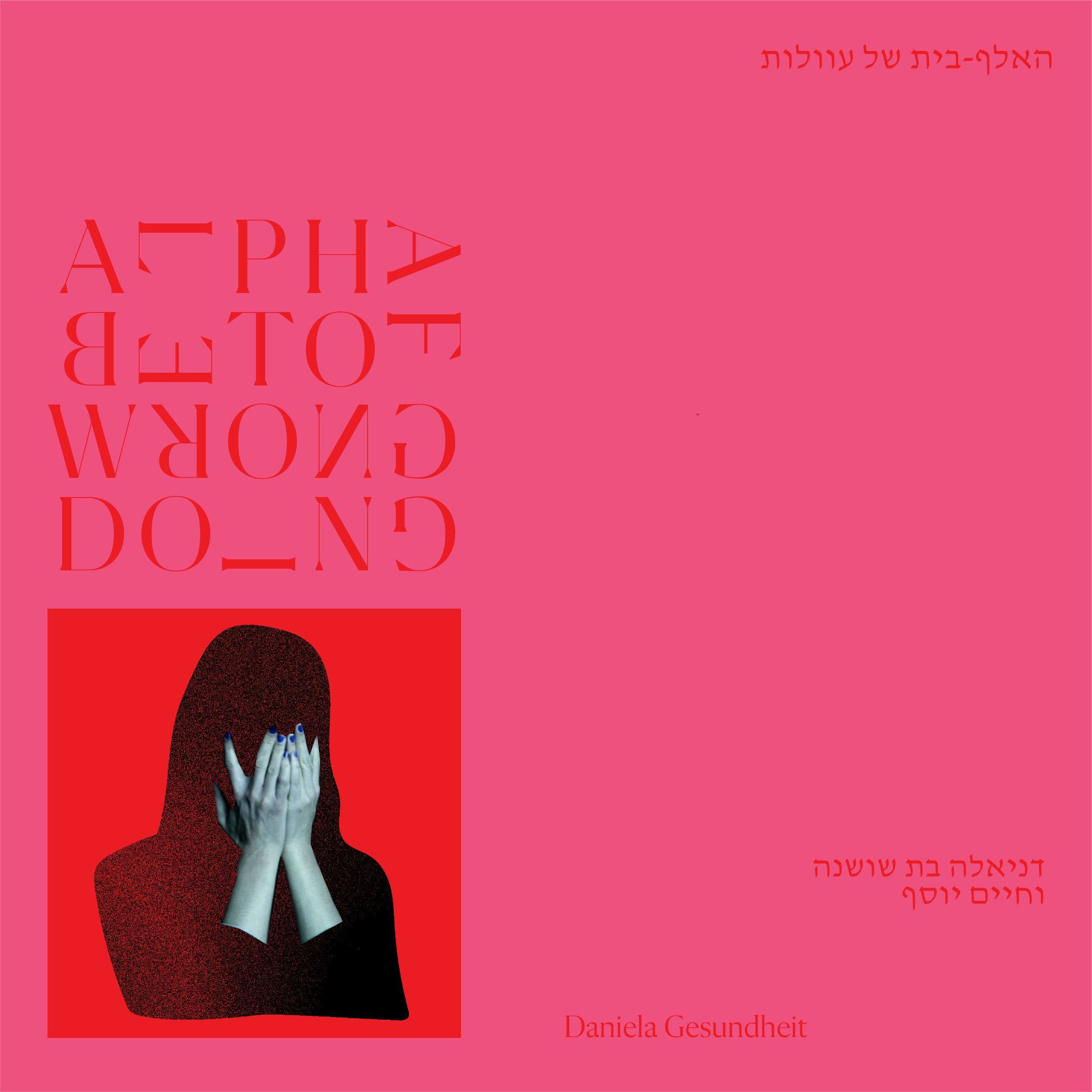 This is a pre-order, shipping in late January.

Out of Print
Physical
Product is not available in this quantity.

No items found.
Alphabet of Wrongdoing (Ashamnu)
All Our Vows (Kol Nidre)
All Our Departed (El Malei Rachamim)

Alongside the debut of a new music video for the album’s title track, Canadian musician, vocalist, and composer Daniela Gesundheit has announced the definitive edition of her latest solo record, Alphabet of Wrongdoing. This limited edition box set will be available on both vinyl and CD. Each version comes with a 108-page hardcover libretto containing essays, poems, translations, and more.

Best known for her work as the songwriter of “non-denominational devotional pop music” duo Snowblink, Daniela Gesundheit has historically imbued her art with layers of spirituality, displayed in her intimate storytelling and gorgeous vocals. Alphabet of Wrongdoing serves as a culmination of her journey to converge those two realms in her art, framing the liturgy of the holiest days in the Jewish calendar to explore the concepts of forgiveness and reckoning, two ideas that people of all backgrounds and denominations grapple with. What results is a spellbinding reimaging of millennia-old hymns through the sonic lens of chamber folk, ambient electronica, and new age music.

“I felt these worlds dancing and colliding and dancing again inside of me,”  explains Gesundheit, recalling the inspiration behind Alphabet of Wrongdoing. “I could be a touring musician playing clubs or stadiums depending on the day, and then leading a wedding ritual or funeral or High Holiday service the next day. If I could hold this paradox gracefully, and live authentically within it, then surely I could share it with others, share what I was excavating.”

She continues, “ I think of this album as a perennial project, a kind of lifelong project…there is enough depth in the material to unpack for a lifetime. I wanted to print hard copies of the album and libretto to give people something they could touch and ruminate over, to gift to others, to have on their tables as a reminder of how much work we all need to do to move towards a just world, and how much compassion and empathy that work will require.”

Daniela Gesundheit is a vocalist, composer, and cantor interested in long-surviving musical traditions that explore and foster group identity. She has collaborated with celebrated acoustic biologist Katy Payne (Songs of the Humpback Whale) for performances that feature choirs trained in the principles of Humpback whale ‘composition,’ and with the Institute for Art and Olfaction in Los Angeles creating immersive olfactory music events that have been staged throughout the US and Europe, including the Hammer Museum in Los Angeles. She was a featured vocalist alongside Brian Eno on Owen Pallett’s In Conflict and on astronaut Chris Hadfield’s Songs From a Tin Can - the first record ever to be recorded in space. As Snowblink, Gesundheit writes non-denominational devotional pop music and has released three critically acclaimed records previously. She is also a member of the band Hydra, a collaboration between Feist, Snowblink, and Montreal’s LaForce. She sings traditional Jewish liturgy for Shir Libeynu, the first queer-inclusive synagogue in Toronto and officiates lifecycle rituals throughout the US and Canada. She lives in Los Angeles and haunts Toronto with her husband and fraternal twin babies.