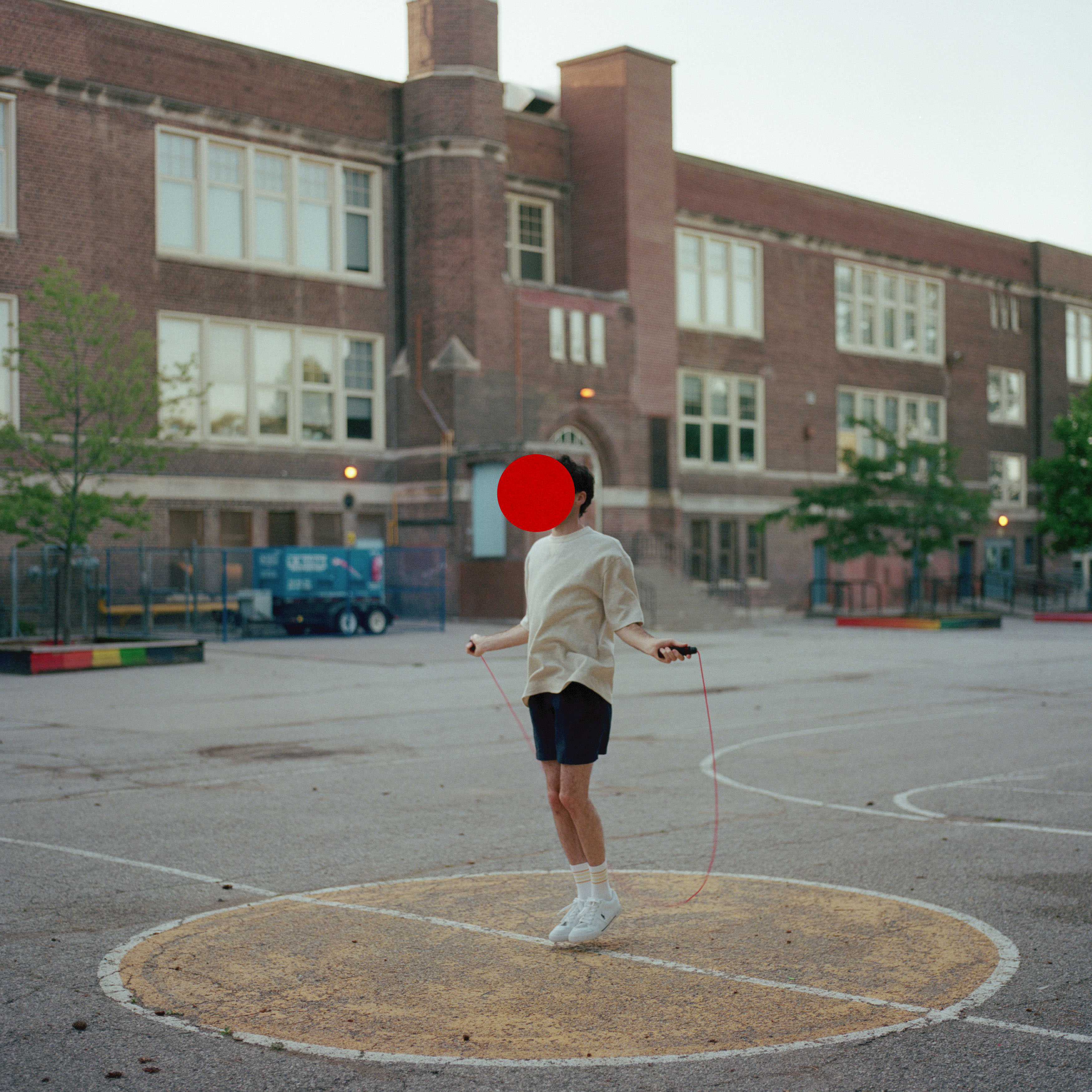 No items found.
and you've got nobuddy
impossibly blue

bit by bit is the first full-length release from Toronto-based singer-songwriter Evan J Cartwright. This self produced album from the go-to drummer/collaborator (The Weather Station, U.S. Girls, Brodie West) presents a highly singular songwriting vision that combines existential lyrics with masterful musicianship. Steeped in jazz melodicism, Cartwright’s trumpet-like phrasing mixed with contemporary composition presents an eclectic art song performed by an artist that could perhaps be best described as a post-modern Chet Baker. Deep poetic observations on love and time paint an affecting picture of an artist reflecting on life’s universal truths.

Visual in nature, bit by bit places its audience within a world of musical leitmotifs extracted from field recordings of bells and birdsong. Collected during years of touring, these sounds evoke extant spaces beyond that which the music inhabits. The use of this source material in its unaltered form evokes the feeling of a technicolour European film at one moment and then, as the extrapolated melodies are meticulously translated into electronic tone bank sequences, a modernist setting the next. One carillon melody is used as the basis for a wealth of the album’s musical material before its origin is finally revealed by the chiming of bells in the last seconds of the album . The result is a fragment of space between the constructed world of the musical compositions and the candid world of documentation, inviting the listener to ponder whether those two worlds are distinct or whether the songs and music are not simply “field recordings” themselves.

Throughout bit by bit Cartwright drops staggering revelations hiding in plain prose that often involve the contemplation of time. In I Don’t Know he states “if I only trusted time / then I would wish it all away” and nearing the album’s end he opens impossibly blue with the phrase “the impossible truth of time”, playfully inserting a pregnant pause before the word time. A drummer’s fixation, to be certain, the album’s recurring theme of time is eclipsed only by Cartwright’s contemplation of human relationships. Here he elaborates on some of the album’s subjects:

"Many of the lyrics circle, and try to give a name to the illegible space between human beings. “i DON’t know” celebrates the fact that we will never truly understand what love is. It’s message is one of assurance. It says that we can never really touch love, and that is ok. “and you’ve got nobuddy” refers to life’s great tragedy: that we are unable to read each others’ experiences, and in reaction to this, we separate ourselves."

The entirety of bit by bit is a continuous work. There is seldom a clear demarcation of where one piece ends and another begins and when this does occur, it is done crudely, as if someone is flipping through a series of broadcasted channels. At times words are sliced right out of their lines and replaced by pure tones. This is both a comical interpretation of censorship and a reminder that there are things in life that will forever remain unseen and illegible. In fact, this statement lies at the centre of the LP and although hidden beauty does reveal itself through repeated listenings, bit by bit’s eccentric world remains just out of reach — an imaginary second story room viewed from a crowded city street.