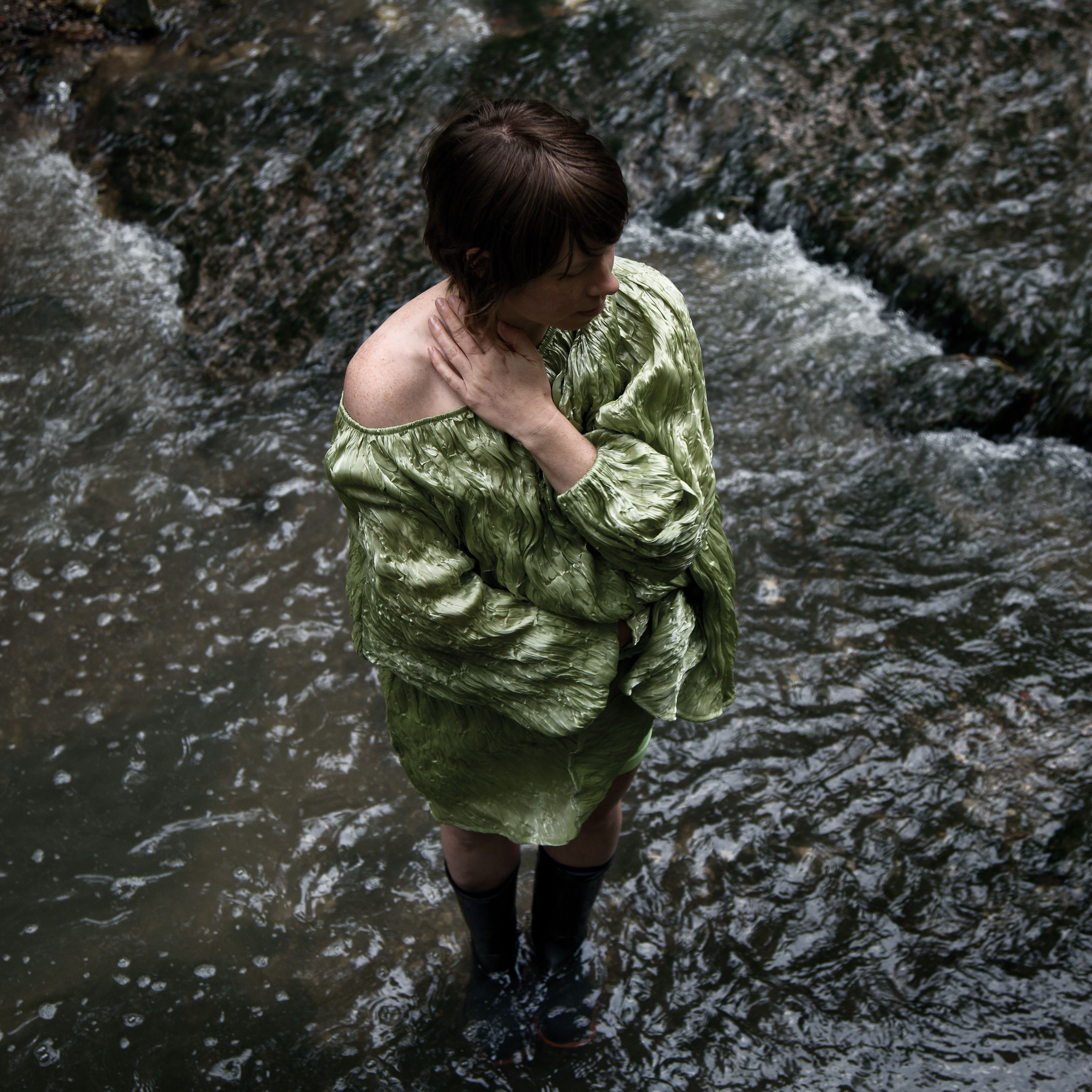 No items found.
Song for Boots

For over a decade Isla Craig has created a formidable body of work, a unique musical vision last heard on 2018’s The Becoming and stretching back to 2012’s Both the one & the other, (an a cappella suite of songs featuring some of Toronto’s best known vocalists Daniela Gesundheit, Tamara Lindeman, Ivy Mairi, & Felicity Williams). With Echo’s Reach, Isla presents a sophisticated set of compositions that perfectly wrap her Highland influenced melodies in an organic blanket of musical peat formed from a mix of jazz, R&B and psychedelic folk. Leading a band of luminaries that include Evan Cartwright (drums), Ted Crosby (sax) and Mike Smith (bass), Isla showcases the affecting vocal presence that has made her an in-demand collaborator with artists such as Jennifer Castle and the spiritual jazz octet The Cosmic Range.

Isla summarizes:
“The album is a collection of songs that express an earnest desire for meditative paces and spaces, absorbing and reflecting the sacred grounds beneath concrete city life. Echo's Reach describes a desire to illuminate and walk in the transmissions and meditations of life between the fallow and the seed.”

The album’s opener, Song For Boots, sets the album’s tone. Craig sings, “The season’s changed, leaves fall down”, a poetic dive into fall’s first chill as it ushers in echoes of lives lived. The song is a portal to magical thinking amid the city streets and the “golden leaf cathedrals of oak and maple” that lay just beyond. Throughout the LP Isla’s trademark insistent, earthly groove is melded with Ted Crosby’s saxophone, pulling it up from its spiritual downtown roots to take on an altogether more elemental and ancient resonance that perfectly mirrors Craig’s verse and its celebration of the beauty found within the vastness of both the city and the countryside.

Isla expands on her inspiration:
“Walking during the pandemic took on new dimensions of support and grounding, in a time where the necessity to declutter the daily grind offered a radical re-attunement towards nature. Whereas Weather was born out of the rugged wilds of the Irish countryside, Psyche (Valley Girl) is a window into the sacred that is right outside your window. The plantain that persists through the sidewalk cracks; the storm water creeks that flow through the ravine systems. Not an idealized, perfect nature but a nature born out of and in its relationship to the city. The path of least resistance and most resilience.”

Whether singing an ode to our insistent celestial partner and keeper of the tides in Moon, or the telling of coming face to face with a nighthawk in Spider and Owl, Craig’s voice and singular phrasing turns setting into spiritual and ascendent melody. Echo’s Reach feels timeless, an autumnal record influenced by the power of nature often found steps away from city streets. A diary of days, the record is a tribute to the infinite and those who forever seek to understand its meaning.