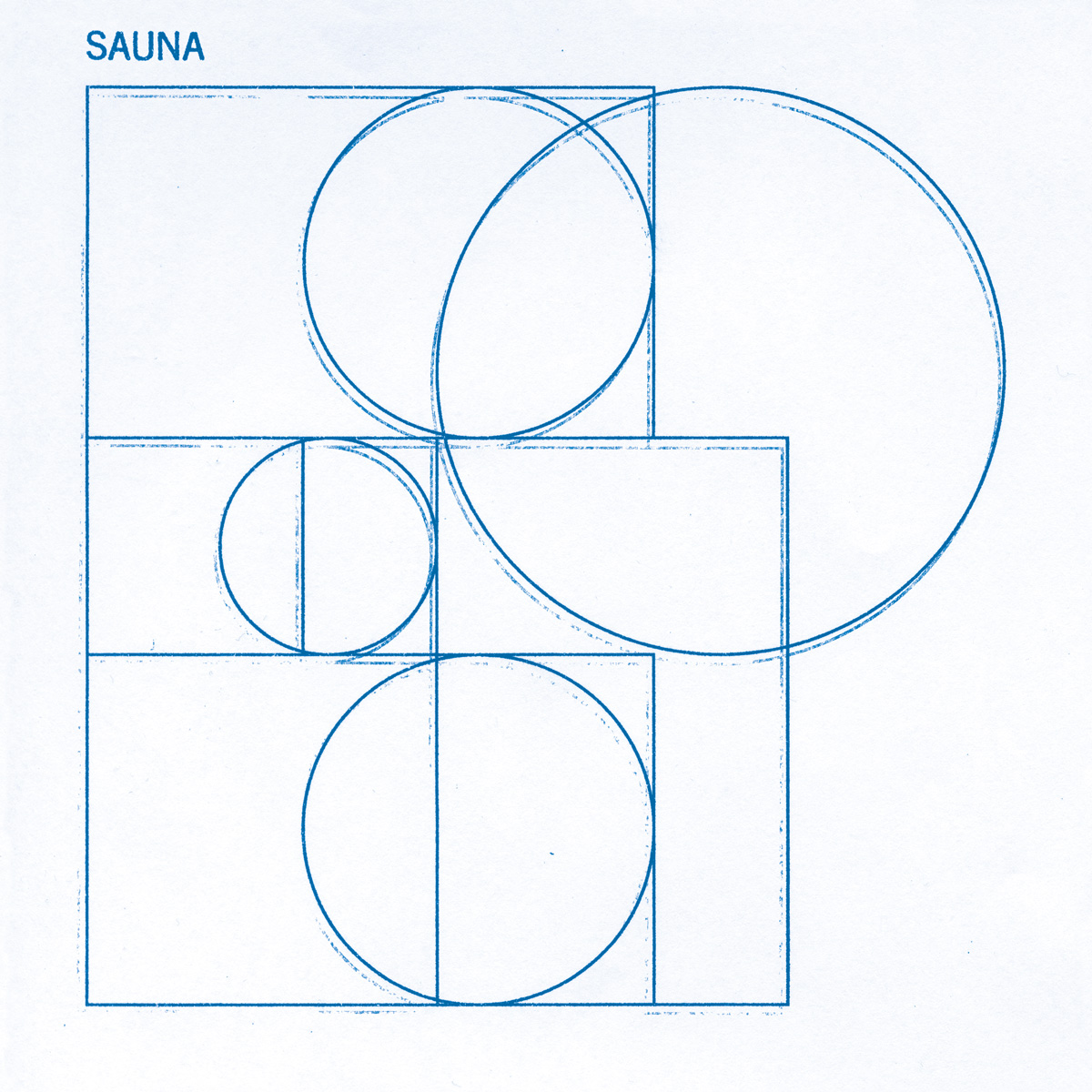 No items found.
Felt
Over

Sauna is the brand new project of Toronto based Michael le Riche (Fake Palms) and features the rhythm section of Zach Bines (Weaves) and Braeden Craig (Greys). Sauna's first single Over was released in October, 2018 and are now set to release the debut record entitled EP on Idée Fixe Records on April 26th.

“Plastic to the taste” is the first lyric you hear on Sauna’s EP. Michael le Riche delivers the line atop a bed of wobbling synths as Zach Bines and Braeden Craig lock down a beat so tight you could swear an arpeggiator is at work. The synthetic feeling that introduces opener Birds on a String permeates the extended player at every turn, always modulated, always leaving the listener uneasy, never quite sure what lays ahead. Produced with Holy Fuck’s Brian Borcherdt, the EP’s sound harkens back to the earliest days of Synth Britannia, an era where DIY electronic kit synths were employed within the nascent post punk movement to soundtrack the grey of early Thatcherism. Recalling the golden age of analog where tapes are stressed and inputs challenged, the band and Borcherdt create what sounds like a collection of Martin Hannett  deep cuts.

Although the pervading queasiness of the EP never truly subsides, singles Over and Felt draw on both kosmiche and disco to temper the paranoia. Futuristic pop that could easily soundtrack an evening at the Korova Milk Bar sipping Moloko Plus, this side of Sauna feels both contemporary and timeless. Rhythmic and minimal verses open up to wide screen choruses that filter classic forms through the Sauna sound world.

By the EP’s final track Sauna flip the script as the verses of Folded Hands, filled with images of “crystalline” and “intermittent coin-op TVs”, fade into even darker choruses of minimal synth with le Riche singing “Into a black cloud I float away, Will you stay anchored? Will you remain?”. There is no answer or resolve as both Folded Hands and the EP end suspended in thick polyphonic drone. Sauna's debut has created a synthetic sonic expanse that lead us to a future of infinite possibilities.