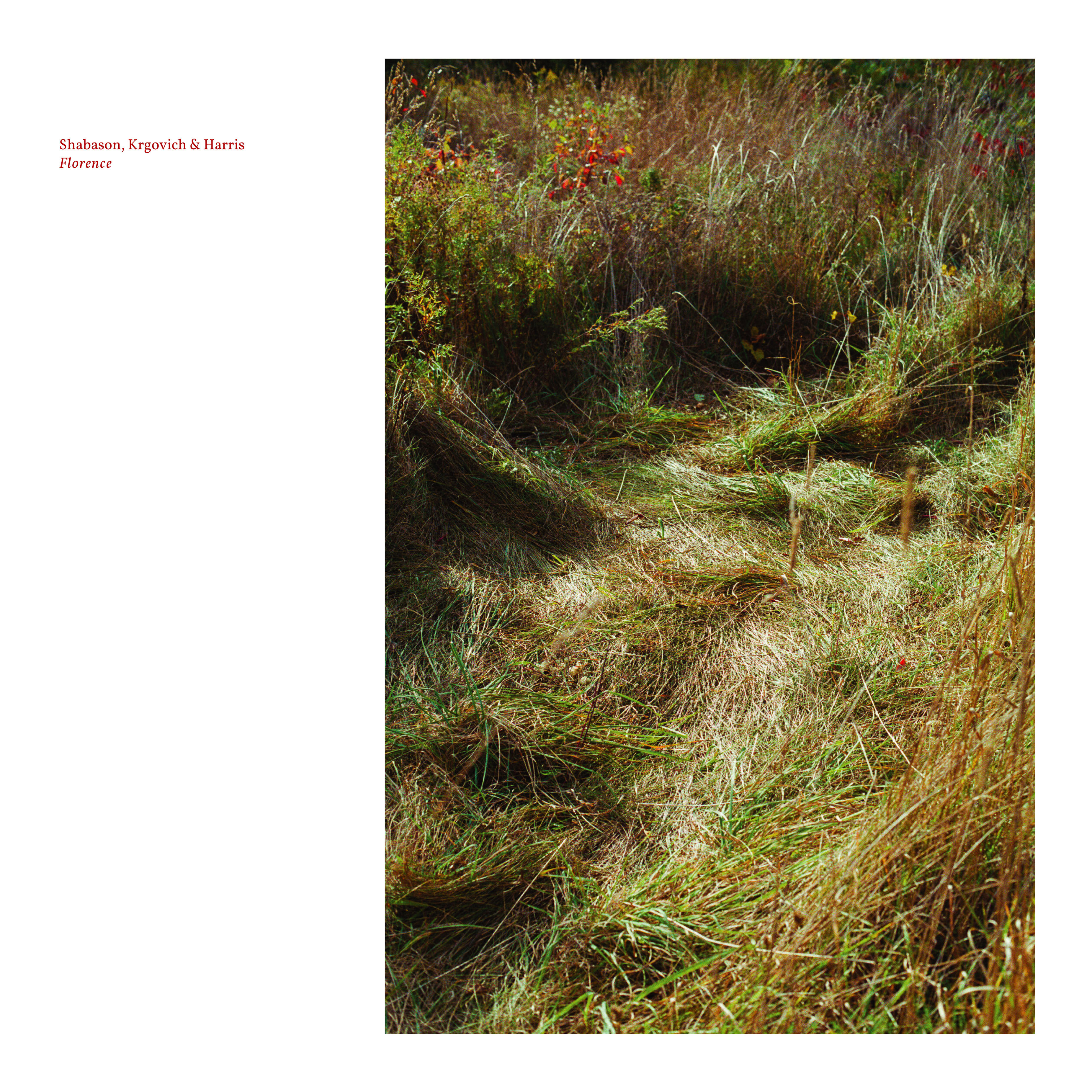 Out of Print
Cassette
Product is not available in this quantity.

At the side of the house

Walking by a woman

The flowers in my parent's yard

In the fall of 2020, Shabason, Krgovich & Harris released their debut album Philadelphia and as the music spread worldwide it was received warmly by both fans and critics. All who have heard Philadelphia agree on the restorative qualities contained within, and in an attempt to provide more balm for the mind Idée Fixe and SKH offer up Florence.

Named after Philadelphia’s sister city, Florence is Philly’s instrumental companion piece, eschewing Nicholas Krgovich’s koan-like poetry to highlight and reveal the small details embedded within its predecessor. Amid the wash of languid keys, harmonized winds, rubberized bass, and glistening guitar a world emerges of babbling brooks, children playing and random percussion; all of which serve to immerse the listener in a deep calm.

Alternatively, one can use the album for a practice we have coined “Krgovich Karaoke”. Fans of Philadelphia can sing along and recreate Nicholas’ unique cadences in an attempt to deliver his lyrics in the manner Pitchfork hilariously observed as “…the patient poeticism of Bill Callahan returning from a yoga retreat.”

Available digitally everywhere on March 26th and also, in the grand tradition of New Age, on limited edition cassette. We highly recommend Florence, whether as a complement to Philadelphia or a standalone and revelatory work of art.