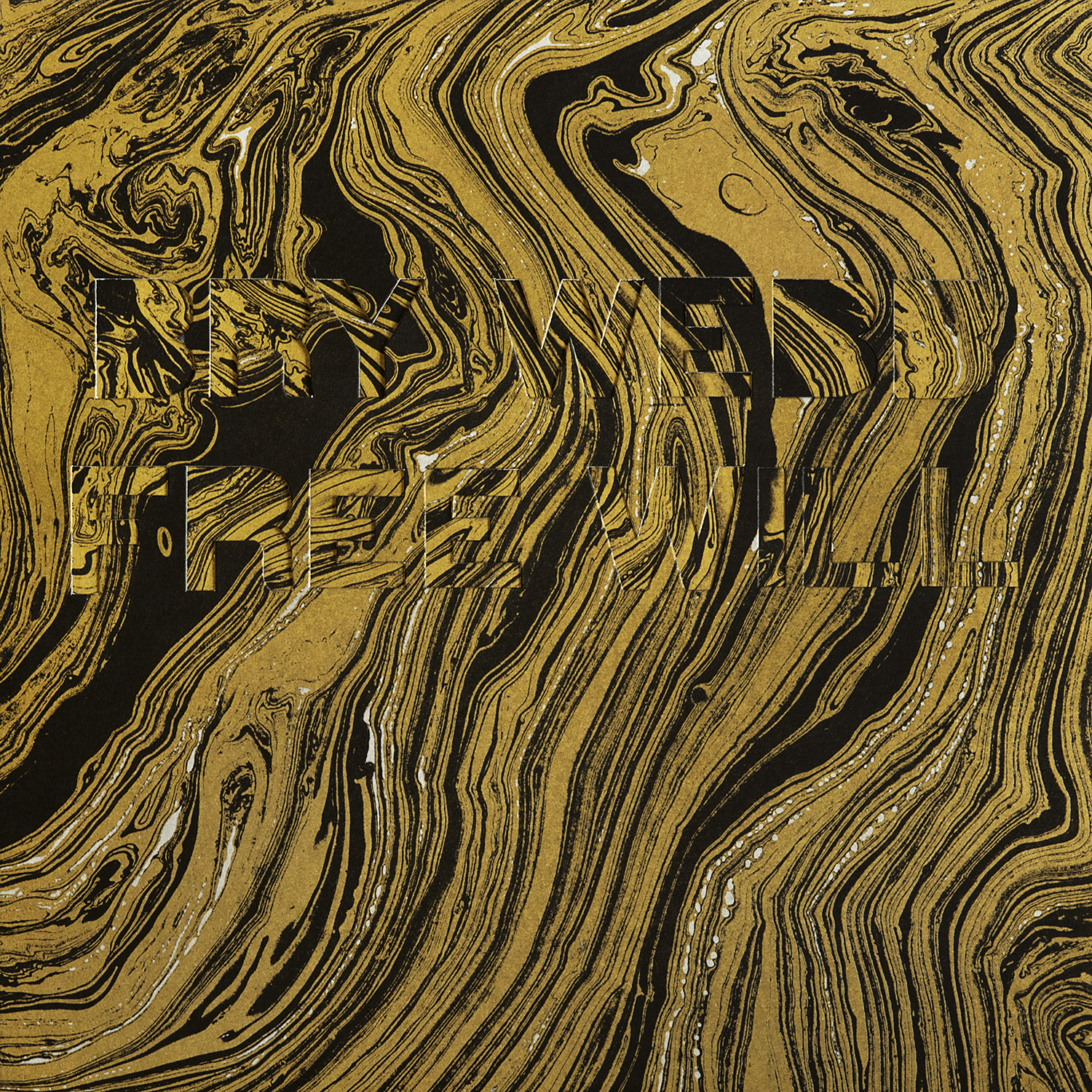 No items found.
AM Blues
Receive Me
Someplace I'm Supposed To Be

Bry Webb has written and recorded an album entitled Free Will. A record about responsibility, love, work, desire, art and will. Webb’s second solo album is more deliberate and insistent than ever. He is a man whose steady, ragged voice draws shapes in freehand. His lyrics are like strings of knots: you apprehend them, slowly unravel them, couldn’t ever understand how they were tied. Sometimes Free Will is weary, other times it’s defiant. It reminds one of Smog’s A River Ain’t Too Much To Love, Leonard Cohen’s Songs From A Room, Gillian Welch’s Time (The Revelator), and the Silver Jews’ Natural Bridge.