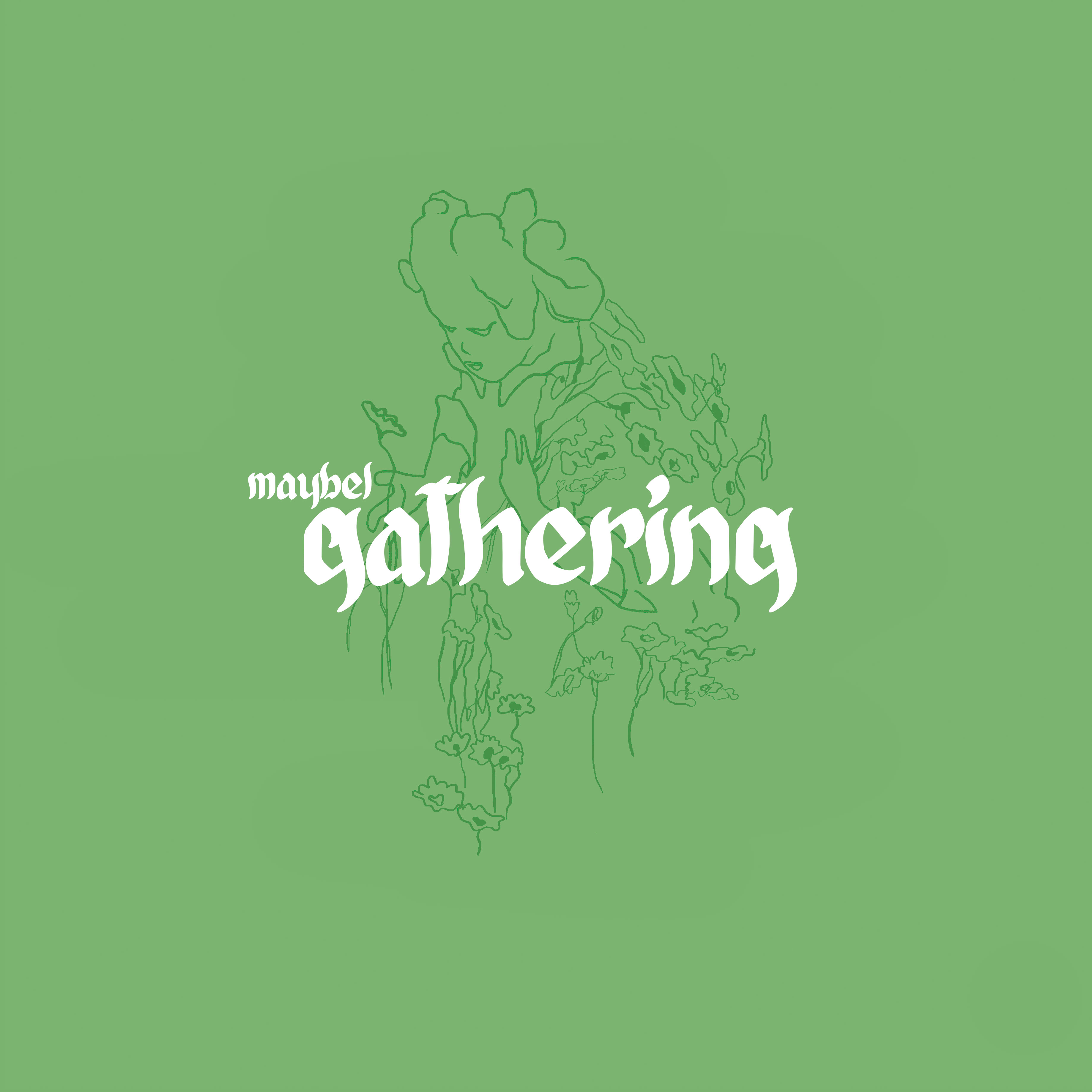 Idée Fixe is extremely excited to announce that we will be working with the Montreal-based group MAYBEL. In celebration of starting things off, we will be re-releasing their debut album Gathering on vinyl for the first time.

Originally released digitally on Vain Mina (an imprint organized by Eliza Niemi, a close friend of both MAYBEL and IF) in the spring of 2020, the record found its way to our ears and we were completely blown away by the music’s depth and grace.

The album is a collection of songs written over three years of growing pains and epiphanies. Three friends, Ali, Lauren and Loris, started singing together as a kind of group therapy to work out life’s bumps and detours through music. Later, when they were joined by Fez these communal exercises coalesced into MAYBEL.

Written and recorded at Jonas Bonetta’s Port William Sound studio while surrounded by nature and sung in harmonies that are nothing short of arresting, Gathering’s songs are rooted in tradition while lyrically they embrace a modernity not unlike Gillian Welch’s Time (The Revelator).

Gathering feels like a rare and uncanny union of kindred voices; it’s one of the purest and most beautifully lucid things you’ll hear this year.