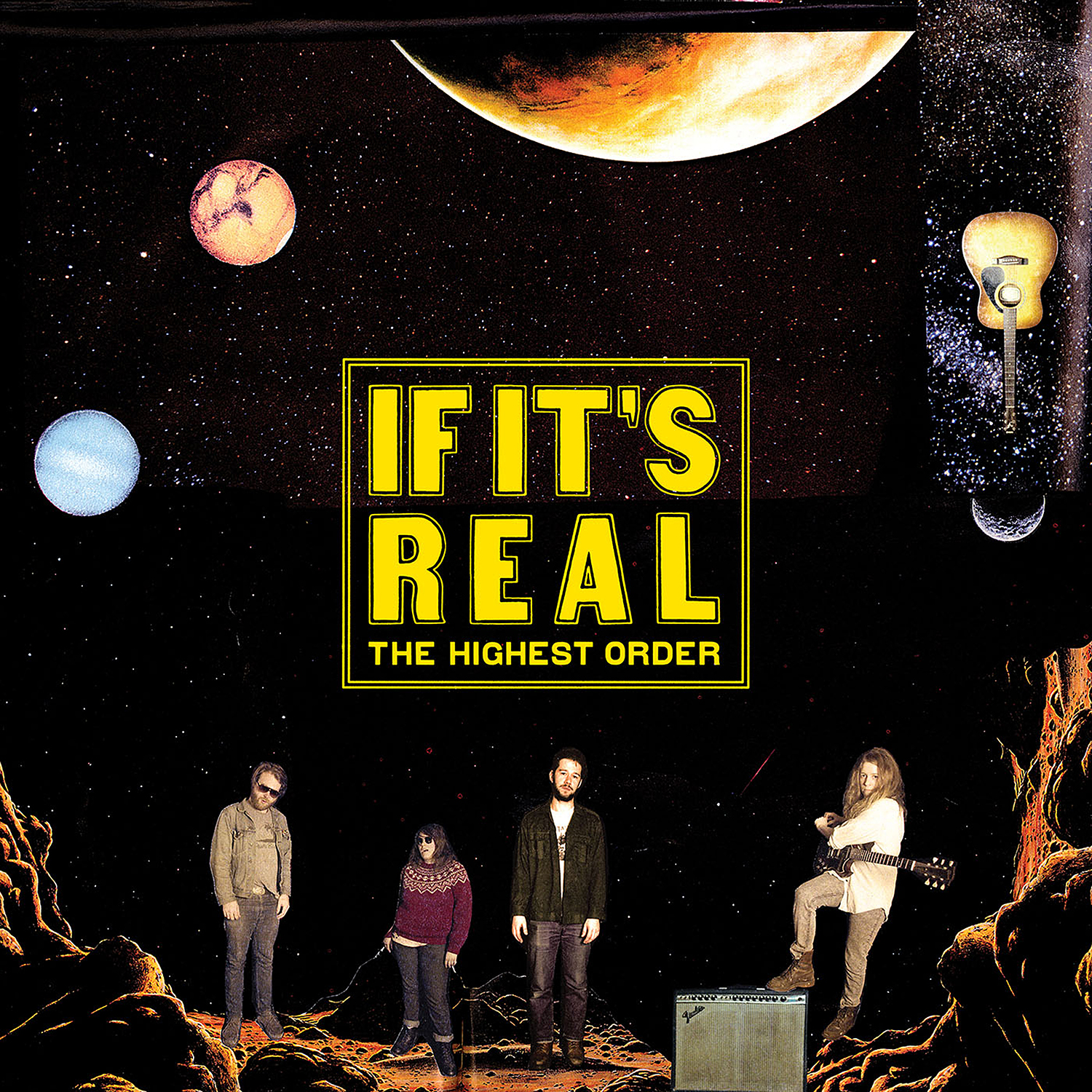 If It’s Real is The Highest Order’s debut long playing record. Working with producer Jeff McMurrich (Bry Webb, Jennifer Castle) mere months after forming, the band laid down its tales of lost love, loneliness, addiction, death, and murder all framed in a timeless collage of cosmic country and classic rock. A debut record that sounds like it should. Hear the joy of a band absolutely in the moment as Simone Schmidt pins the needles with their psychedelic take on Charlie Rich’s Lonely Weekends, in the country-kraut of the Cosmic Manipulations triptych, or what happens when the spirit of Lightfoot is sent through a tape slap in Chain Mail. An inspired pairing of energy and experience, If It’s Real acts as the perfect introduction to the world of The Highest Order.