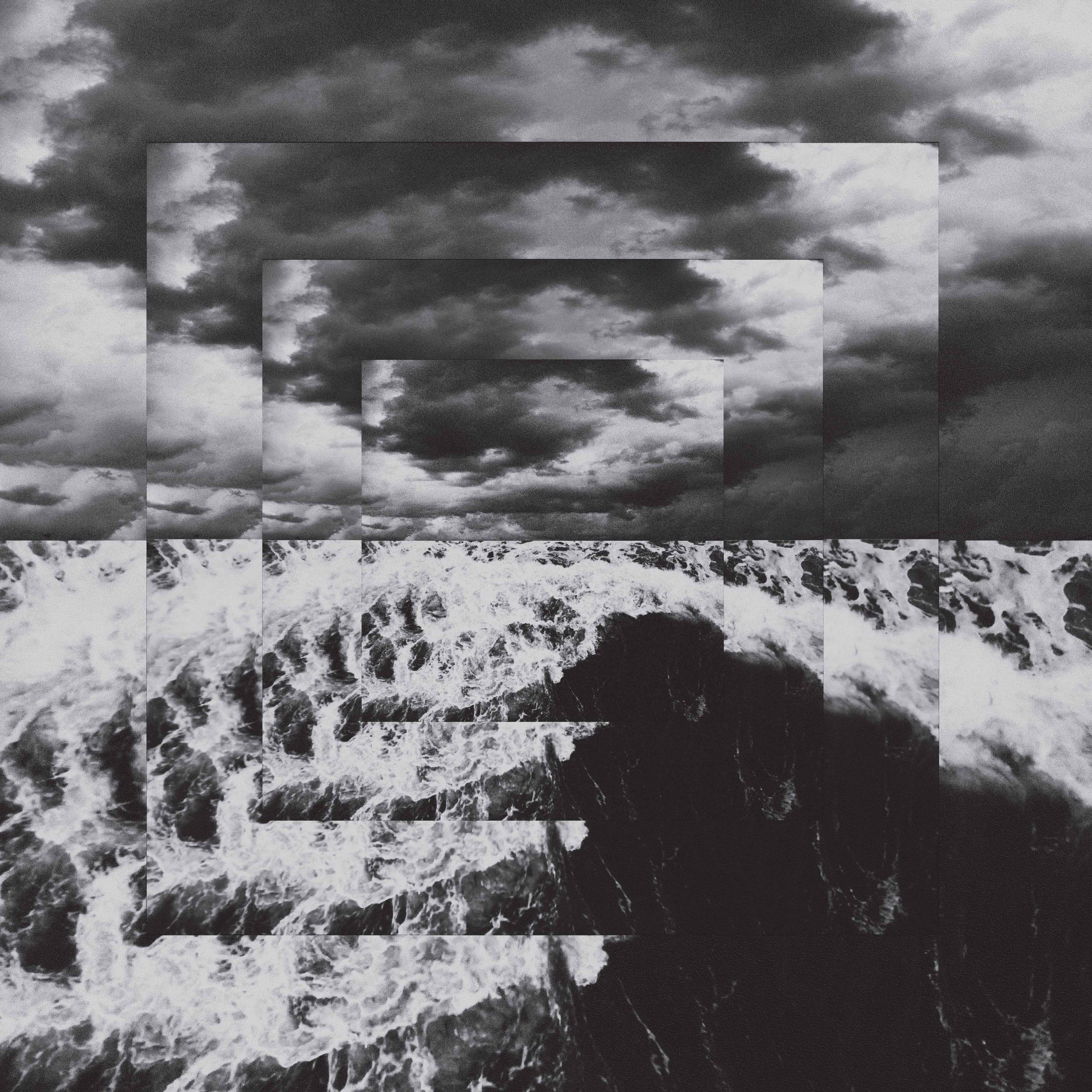 I long and seek after

Having initially met more than a decade ago at a local community radio station, sometimes doing guest slots on each other’s live, improvised noise shows, Cormac Culkeen and Dave Grenon knew they had a mutual interest in working with sonic textures. They listened to each other’s bands for a handful of years, and in 2017, “made good on a threat” that they’d been making for quite a long time: to start a band. At Cormac’s gentle but clear urging—declaring that they’d gone ahead and booked a space in which to record a video—the two wrote their first song, “Sebaldus,” an ambitious 12-minute trip, which also serves as the fireworks finale to their self-titled debut album. With surges of pathos that smooth out into something more soothing in turn, Cormac goes: “The hunter, you’ve seen him / The archer, his arrows are strong / And hunger, you’ve known her / I know the winter is long.” The track is as much about enduring a Canadian winter as it is about the eponymous 8th century hermit, shot through with sublimated desire. As Cormac put it, Joyful Joyful’s songs are “a little bit outside of time.”

But while the lyrics beg close, oblique reading unto themselves, there’s also a distinct sense that they’re only one of many more ways that the duo shapes sound. Cormac, whose voice is like a sea with irregular tides, lights up about an idea in traditional sean-nós Irish music that songs already exist and are out there; it’s up to the singer to become the conduit. This belief in music as something to be channelled, and something more than sound, resonates with the singer’s fundamentalist religious past. To paraphrase: lots of group singing, harmonies, no instrumentation, totally unmediated, no priest, congregational—not choral, not a performance, not about talent, the spirit moves through people. “Of course that informs how I think about singing,” Cormac says. So, when they were exiled from the church because of their queerness, they took the music with them, dislocating it from its dogmatic bounds but not from its transcendent potential. This record might be thought of, then, as a kind of queering of sacred, devotional traditions—or at the very least, a space where all of these things can be held at once. Perhaps perceivable by some as contradictions, these intersecting influences create the conditions for an incredibly singular sound.

Dave is steady and exploratory in his handling of this multiplicity, arranging sounds as they’re revealed, corralling them, coaxing them into form. “Because Dave is there,” Cormac says, “I get to sing three times higher, and three times lower, and faster, and backwards, and all of these sounds! That are there. They’re all there.” When asked about early musical memories, Cormac recalled an immediate fascination with harmony: from demanding that the first person they ever heard singing it explain what they were doing, to always (still, to this day) singing in harmony with their twin sister around the house, to being part of a children’s choir that sang soprano in Handel’s Messiah—not realizing until they entered the room with all the other ranges that their learned melody was but one part of the whole. Just as tellingly, Dave reflects on his early attraction to “abstraction and becoming abstract,” describing childhood afternoons messing with microphone and speaker feedback loops, producing long, enduring sounds with almost undetectable variations. In a way unique to the coalescing of these two listeners, notions of harmony are central to their output.

Dave samples field recordings, old keyboards and synths, and vocal drones, running the live singing through four or five parallel effects chains, sampling and treating everything again in the moment. “Another way to put it is that Cormac’s voice comes into the board and then comes back out shifted, delayed, and shattered; Cormac and I hear it, live with it, and respond,” Dave says. This work is contingent not only on a deep intuition (neither of them read sheet music) of polyphony and due proportion (something St Thomas Aquinas famously listed as an attribute of beauty) but also on their connection to each other and ability to read subtle cues. Dave says they’d hold each other’s hands while performing if it was more convenient to do so, riffing on something else Cormac mentioned about traditional Irish singing: that someone would always hold the singer’s hand, for fear that without a tether to the ground they might find themselves utterly lost, unsure how to return.

Joyful Joyful doesn’t shy away from offering such experiences of departure; they’re willing to unsettle their audiences because they themselves are unsettled. Their shared penchant for spooky, heavy music, and self-described “omnivorous” listening practices equip them with an array of sonic concepts that support this effort; Diamanda Galás, The Rankin Family, Pan Sonic, Pauline Oliveros, Keith Fullerton Whitman, Yma Sumac, and Catholic hymnody were just a few that came up. Observing their audience gives them insight about the effect of each song—something they considered while arranging the album. Its arc is marked by soft, sometimes sudden oscillations between cacophony and euphony, day and night (listen for insects), and from sexual, visceral entanglements to more ephemeral, celestial ones. Front to back, it arouses expansion, unraveling.

Of lightning, Vicki Kirby writes: “quite curious initiation rites precede these electrical encounters. An intriguing communication, a sort of stuttering chatter between the ground and the sky, appears to anticipate the actual stroke.” By all accounts, something similar seems to happen at Joyful Joyful shows, between those on the stage and those off it, between what’s earthly and what’s beyond. “A lightning bolt is not a straightforward resolution of the buildup of a charge difference between the earth and a cloud […] there is, as it were, some kind of nonlocal communication effected between the two,” writes Karen Barad, extrapolating on Kirby’s thought. Cormac acknowledges that while they and Dave play a role in this mysterious charge that comes about, they’re not solely responsible. However ineffable it may be, it’s undoubtedly a form of communion—and a sensuously shocking one at that.