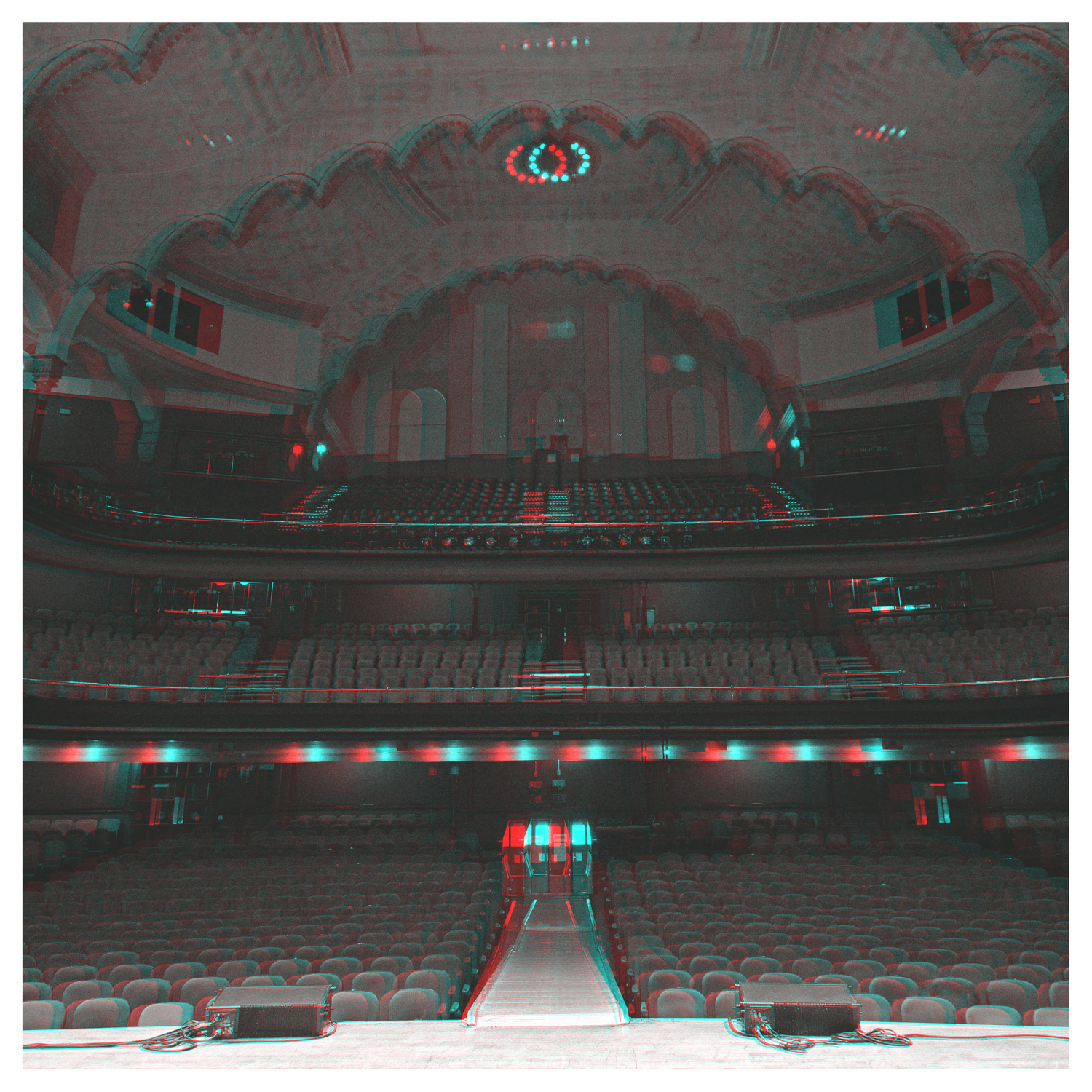 On May 31, 2014, Bry Webb graced the stage of Massey Hall. The timing couldn’t have been better, a mere 11 days after the release of his second solo album Free Will. The invitation to participate in a special concert series designed to revitalize the perception of the storied venue by attracting a younger audience was a dream come true. Having performed with Rich Burnett as his only backing musician at Massey in late 2011 while opening for Feist on her Metals tour, this was now a chance to bring a full band to the stage. The resulting recording, Bry Webb and the Providers Live at Massey Hall, is very much a band album. The rhythm section of Nathan Lawr on kit, Anna Ruddick on bass and Thom Hammertom on keys masterfully created the wide dynamic of the night’s proceedings. At opposite sides of the stage sat Richard Burnett and Aaron Goldstein whose lap steel/pedal steel combination created the signature Provider sound.

The record opens with Undertaker - big muffed steel guitars and wavering keys stand in for the original’s horn arrangement, all supporting Webb’s voice reverberating through the famous hall. The band immediately shift gears into a scorching version of Lowlife which stands in complete contrast to the cut as it appears on Bry’s first solo album Provider. The song, replete with wide swing, sits waaaaaaay back as the band weaves in an out before coming together for a glorious vamp admittedly “lifted straight from the dead”. Similarly, Fletcher, Big Smoke and Asa are reinterpreted for the big stage revealing their celebratory nature. The Providers really open up on album closer Receive Me, filling the hall with the song’s insistent bass and trademark distorted steels.

Recorded to multitrack for broadcast by SiriusXM, the night was also captured by director Mitch Fillion of Southern Souls fame in a multi camera shoot which has become a part of the Live at Massey Hall film series. When we first saw and heard what Massey had put together we immediately knew it was the perfect release to pay tribute to the band who would cross Canada more than a few times during the remainder of 2014.

On May 26, 2015, Idée Fixe will release Bry Webb and the Providers Live at Massey Hall in a limited red vinyl edition. The LP’s artwork was created by Halifax natives Yorodeo and is an example of their recent work using anaglyphic (red/cyan) 3D glasses. Yorodeo’s front and back cover artwork showcase the famous venue by bringing you on stage and in the audience with the first 3D photographs ever taken inside Massey. Conveniently, the packaging will include a set of 3D glasses to view the images.