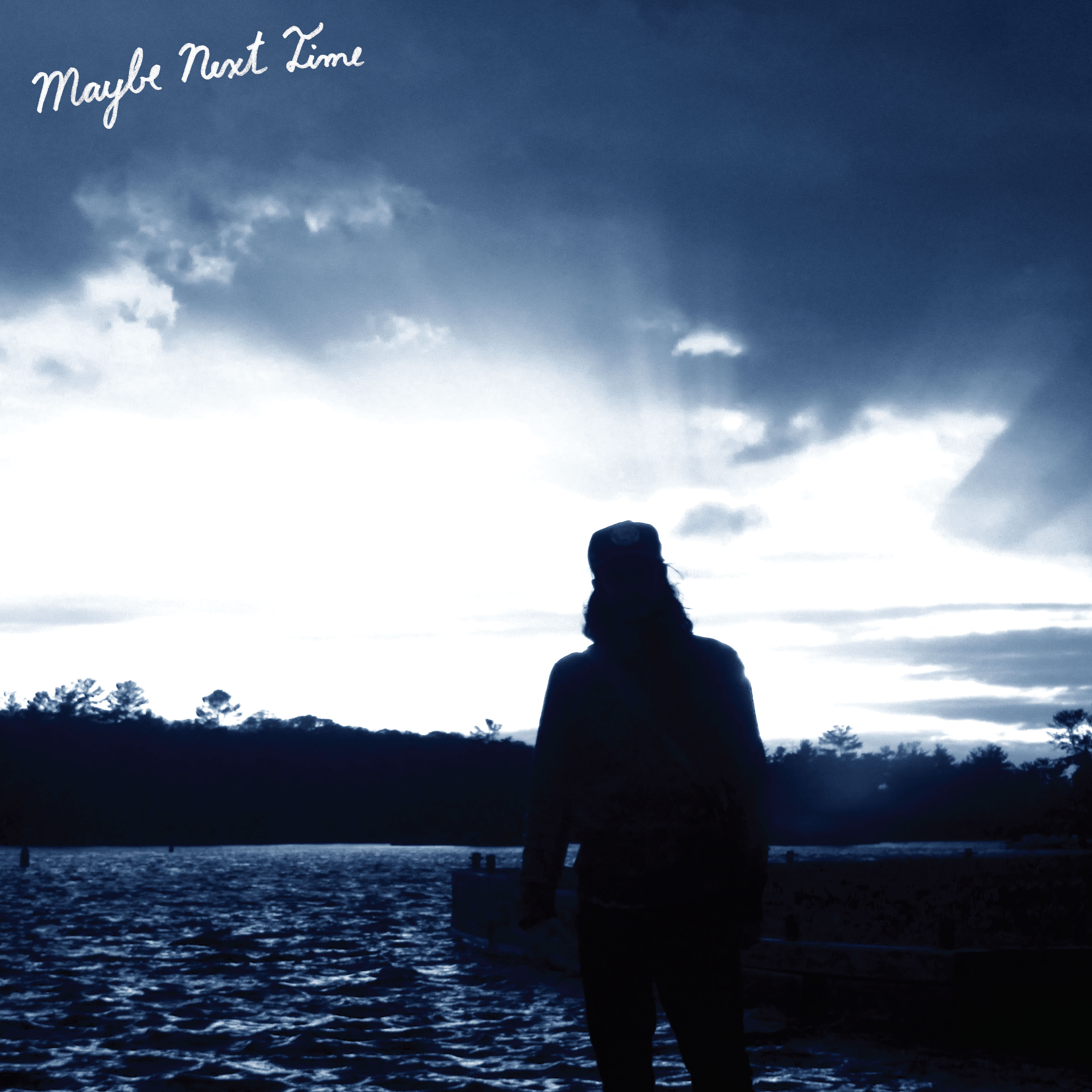 No items found.
Close My Eyes
Cowboy And His Friend

Hailing from Ancaster, Ontario, Carl Didur has been an enigmatic fixture of Toronto’s underground music community for close to two decades.

Originally traversing the Golden Horseshoe with The Battleship, Ethel, a band which sprung from his first outfit CEDRUMATIC, Didur soon moved to Toronto. Throughout the mid-2000’s he could be spotted playing his trademark ace-tone organ as a member of No Dynamics and Rozasia in the city’s crammed rogue venues, such as The Bagel and the infamous and transient Extermination Music Night. During these years The Battleship, Ethel continued to tour, often performing as backup band for Damo Suzuki, while at other shows inviting Dave Byers (Simply Saucer) and Bob Bryden (Spirit Of Christmas) to perform alongside the band. Perhaps the most enduring legacy of "The Battleship, Ethel", which dissolved in 2009, is that it laid the creative foundation for Carl and bandmate Michael McLean's next project, the prolific, studio focused, Zacht Automaat.

As Zacht Automaat released music at a frantic pace, Carl continued to collaborate with members of a tight-knit group of Toronto’s downtown scene including touring with U.S. Girls and Slim Twig, performing and recording with Colin Fisher as Fake Humans, guesting on Absolutely Free’s Currency EP and producing New Fries’ most recent album The Idea of Us.

Throughout the last decade Didur’s purely solo output has served to document his unimpeachably singular approach to music making. I Cannot See You Too Well (2011), Nothing is the Secret to Anything (2014) and Is It Yesterday? (2020) all released on cassette were followed by a digital album of gentle minimalism called Natural Feelings Vol I (2020). His solo shows consist of multiple tape machines running loops through various analog devices (a Certified Electronics Technician Didur now spends his non-piano playing hours of the day repairing all manner of tape echoes and synthesizers) or solo Wurlitzer electric piano improvisations, his performances gracing both stage and gallery.

With his latest release Maybe Next Time, Didur further establishes himself as a singular artist with a unique methodology honed from years of music-making and listening. The album’s compositions swing from lush Axelrod-ish affairs filled with Mellotron strings to the album’s spiritual jazz influenced centerpiece The River Meets The Sea. “I was inspired by Eno's Here Come the Warm Jets, Crazy Horse but only when they are sad, Alice Coltrane, Jessica Pratt, McDonald and Giles, and so many others…” states Didur.

Infused with a melancholic tone throughout, tracks such as Close My Eyes and Autumn’s Here invoke cinematic memories with tape echo and reverb applying a softened focus to the proceedings. Carl explains the context for the tone and the setting for the record’s gestation: “Maybe Next Time is a record I made after the world lost a sweet person that many in our community loved. Unlike most of my albums this one never seeks to shock or surprise you. It is about sadness, confusion, dissolution, transformation and ultimately a deeply forgiving sense of love. It is a concept record about being a human being!”