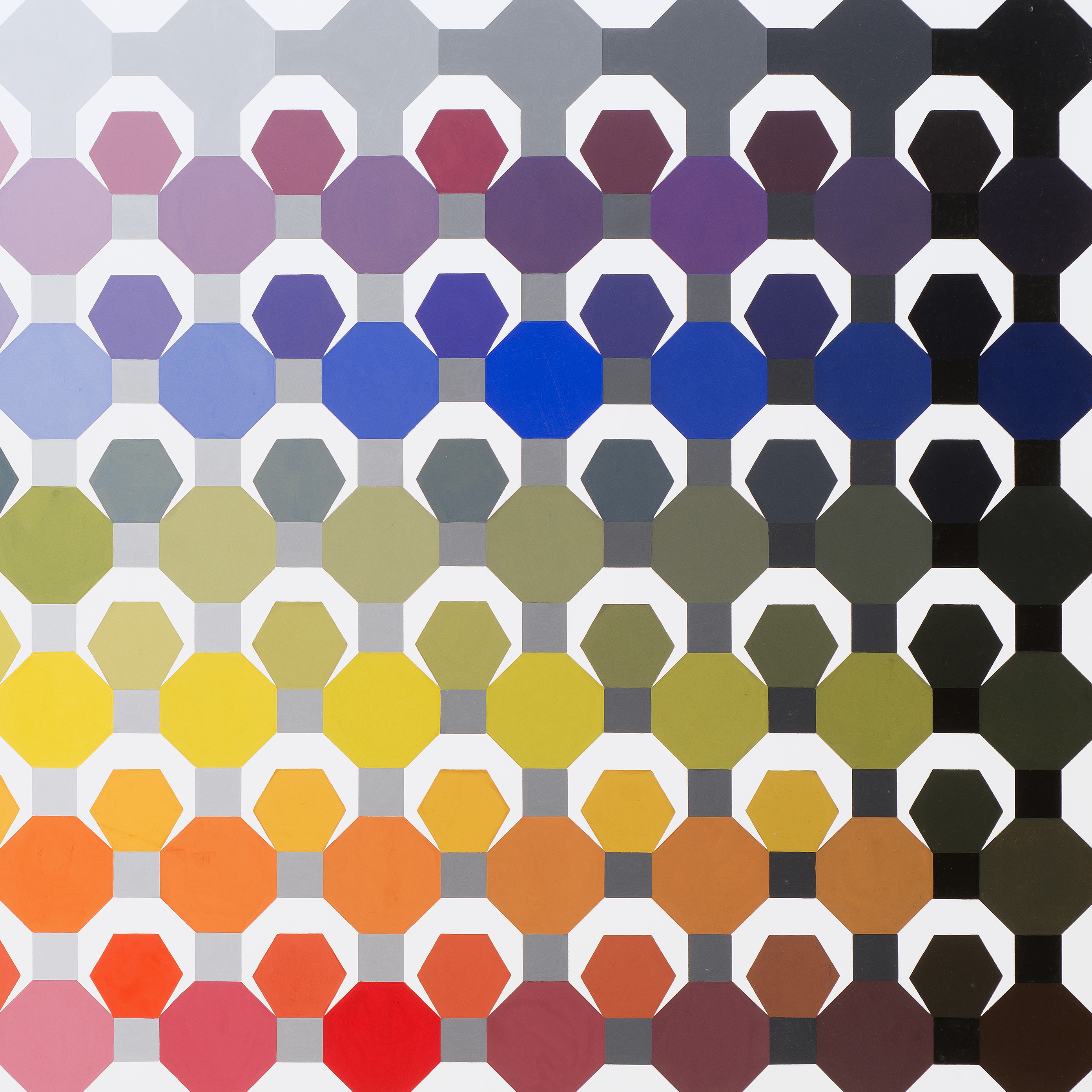 Matthew "Doc" Dunn is a Toronto based artist, singer/songwriter and renowned multi-instrumentalist. His decade plus career has produced an astonishing volume of work that includes both his recent solo excursions and countless collaborations with peers including contemporary international music makers Bob Egan, J Mascis, Kevin Morby, Ayal Senior, Sunburned Hand of the Man, and Woods. Well noted as a frequent contributor to the prolific output of Matt Valentine and Erika Elder (MV/EE), and as a member of their "Golden Road", it was in between his extensive touring with MV/EE that Dunn wrangled his own amorphous ensemble of local heads, The Transcendental Rodeo. The group expanded upon his lifelong embrace of  "social music",  sometimes numbering twenty players, the band Dunn described as "both extremely fun and positively unwieldy" was documented in 2015's posthumous and expansive box set Kanata. The band, which at the time of Kanata's release was described as an "expanding head band" who dealt in "communal hillbilly raga”, wound down in 2011.

Retreating from the group dynamic to concentrate on his own personal output, Doc released the deep study of feedback, wow and flutter that was 2012's Tecumseh. Acoustic guitars, harmonica and free drumming acted as source material for his dub-wise tribute to the historical roots of Upper Canada. Within twelve months Matthew released the self-produced and self-performed All Is. A maximalist layering of organs, flutes, vibraphone and swung drums which together collaged an interstellar soundtrack reminiscent of spiritual musics old and new.

It was the response from peers and followers to All Is that led Doc to form The Cosmic Range. Starting in late 2014 a core membership drawn from Toronto's most enlightened music makers joined Doc on stage to reinterpret All Is' themes into a blend of free jazz, world boogie and galactic funk. A year later in late 2015 The Cosmic Range entered the studio. With Kieran Adams (Diana), drums and electronics; Brandon Valdivia (NTWNTF/Lido Pimienta), congas and percussion; Mike "Muskox" Smith (Jennifer Castle, Sandro Perri), keys and bass; Jonathan Adjemian (Hoover Party), keys and synth; Max "Slim Twig" Turnbull, guitar and wah-wah; Andy Haas (John Zorn, Spermic Brotherhood), saxophone and electronics; Isla Craig (U.S. Girls, IC/JC/VC), voice; and Doc on organ, piano and vibraphone; the group came together to create in just two days their debut record New Latitudes.

As New Latitudes opens with Morning, Ontario the listener can be forgiven if they fall into a state of trance as bells, vibes, piano and synths bring the calm, filling space and time with The Cosmic's ode to infinity. This feeling of calm soon dissipates as the rhythm machined intro of the LP's eponymous track prefaces The Cosmic Range in full flight. Heavy funk fades into the foreground with Andy Haas' treated horn teleporting us to somewhere all together other. Organs establish the theme, a framework, a jumping off point to which Haas responds with his sax primally screaming into the fractured rhythms Adams and Valdivia explore. As Adjemian, Smith and Dunn provide the pulse, the drums roll into Turnbull's no holds barred frenetic fuzz storm and when Haas returns to overblow his horn it feels like there is truly a riot going on. Downtown's on fire.

At this point it's clear that several lifetimes of music making exist within the assembled cast. Years of playing and listening. With many members having collaborated together for decades, an unspoken language has emerged. Taking cues from Miles Davis' electric era, the group use form as an entry to improvisation, a place where one can explore without fear. You can hear it in Love II as warming up gives way to another exercise in funk. As Brandon Valdivia hits the shakers and Turnbull hits the wah, we hear Isla Craig introduce her voice - percussive and fully inside the groove. The band almost collapses from the intensity Craig ushers in with Adams rolling across bars; Isla finally catches her breath, the chase now over. You hear it in side two opener Barbara which is Adjemian and Smith doing what they do best, having performed and released records as a duo. Live improvised electronics, not machines, foreshadow our awaiting AI led dystopian future.

As the record nears its close Kowboy brings the sound of joy. Following Dunn's intro, Adjemian's synth through squawk box solo sounds absolutely elated before handing the reins to Turnbull and Haas who clearly have no intent on calming the beast. Dual organs plateau and dovetail to a drone picked up by Craig whose voice brings us back to earth. Elemental. The record's closer Look At What Our Love Has Done is the come down. Doc's piano and Isla converse over a bed of spiritual percussion and drone bookending the record. The calm after the storm.

If in fact Toronto is the city of the future as The Guardian recently stated, The Cosmic Range will surely be it's house band.  Recent live outings have proven that the band is as much of a force on stage as it is in the studio and collaborations are underway with a number of artists. As the world clamours to find the next Drake or Abel Tesfaye emerging from Toronto's urban sprawl, it would be wise to take a sideways glance downtown toward The Cosmic Range where in this post-Kamasi world of 21st century jazz, New Latitudes have been drawn.