P is for Progress 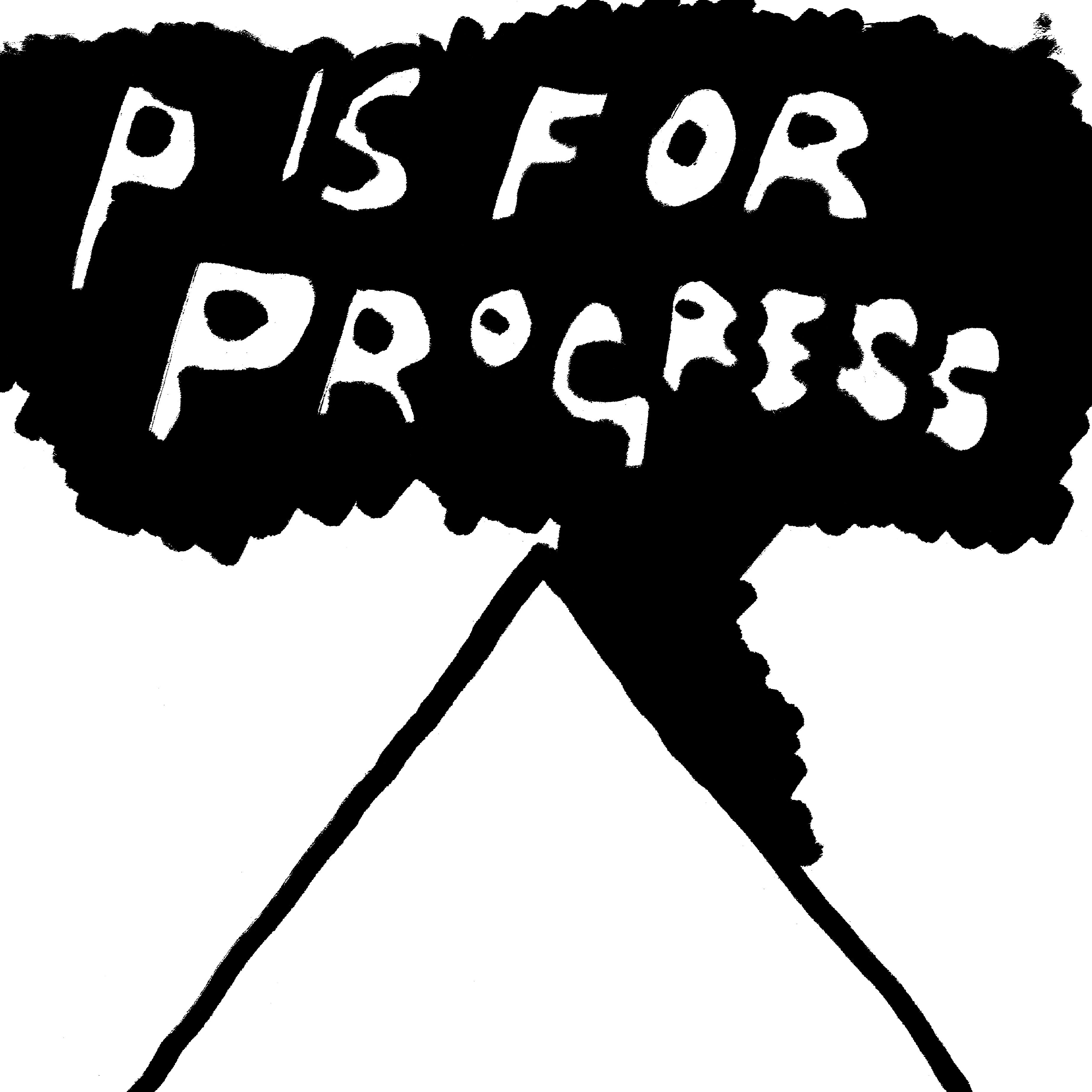 P is for Progress

Zacht Automaat, which in Dutch loosely translates to Soft Machine, are the duo of Carl Didur and Mike McLean. They first met when Mike accepted an invitation to join Didur’s earliest band Cedrumatic and McLean made an immediate impression. Recalling his first encounter with Mike and his companion Arp Odyssey, Carl states “He had more knobs and could lean at the coolest angle, like he was flying a spaceship into the sun, while playing one single note, forever. This wild character was Michael John McLean and we have now been making music together for 23 years.”

Soon afterward Cedrumatic morphed into a new band, The Battleship, Ethel, which was originally formed to open for Damo Suzuki of CAN in Hamilton in 2001. The band toured around Ontario and into Quebec until 2009, morphing from Cluster-drone to Hawkwind space-metal and finally to a Canterbury-influenced power trio with McLean moving to bass. During their lifespan The Battleship, Ethel toured as Suzuki’s backing band and welcomed a number of psych legends on stage including Dave Byers (Simply Saucer) and Bob Bryden (Spirit Of Christmas). As the band unceremoniously fell apart after years of evading official documentation, Carl and Mike would enter the next decade as Zacht Automaat and in a burst of unbridled creativity would record eight records in 2010 alone.

With McLean routinely bussing in from Hamilton to Toronto (where Didur had relocated) Zacht would compulsively record hours of material that not only featured standard instrumentation but incorporated tape loops, tube oscillators and homemade electronics. With Carl handling production and engineering, the music was captured in true DIY fashion and recorded to cassette 4-track and subsequently transferred to a DAW via a Roland Space Echo where the duo could overdub liberally. It was during this time where the singular ZA recording methodology was developed. Once completed everything was then released online for PWYC.

During these years, support came from Julian Cope who referred to the band as “Druids” and exclaimed that “they really know how to hit the pleasure centres”. More support arrived in the form of the Zacht’s first vinyl documentation with a double album compilation entitled ZA which was released on the Calico Corp. imprint run by Didur’s collaborators Maximillian Turnbull and Meg Remy of U.S. Girls. By this time Mike had moved to England to pursue his education at Oxford and to work in his chosen field of Landscape Archeology. Undeterred by geography, the band scheduled biannual recording sessions during the summer and winter holidays as well as gigs which frequently featured friends Colin Fisher (sax and synth) and Louis Percival on drums. Continuing to release nearly an album a year, the band has now released sixteen albums to date.

Carrying on the themes of 2016’s Normality Bias and 2018’s Memory of the World, namely society’s apparent willful blindness to uncomfortable truths, P is for Progress documents the last sessions in which Zacht Automaat were able to share the same physical space. From the pumping piano that gives way to dueling fuzz and swelling organ in Bite The Invisible Hand to the blown out and unhinged paranoia of I Know Bill Gates, the band offer multiple psychoacoustically engineered forays into psych and prog. Later the hypnotizing ode to a rescued console organ, Cascading Mabel, resets the mood by introducing the damaged jazz and sideways swing of the album’s final numbers: A Dog on a Journey, A Dog in the Rain and Put the World in a Plastic Bag.

Carl expands on the group's inspiration:  “A lot of our music is about the chaotic nature of modern existence. Since it is instrumental, you will have to take our word for it. P is for Progress ups the song quotient and makes more nods to glam and rock than in the past, while still taking long sonic digressions.” Fusing diverse influences such as Pharaoh Sanders, The Fall, Nina Simone, Canterbury prog and classical, the duo create a sonically kaleidoscopic instrumental wonder rendered in a euphoric haze of odd order harmonics and tape compression.