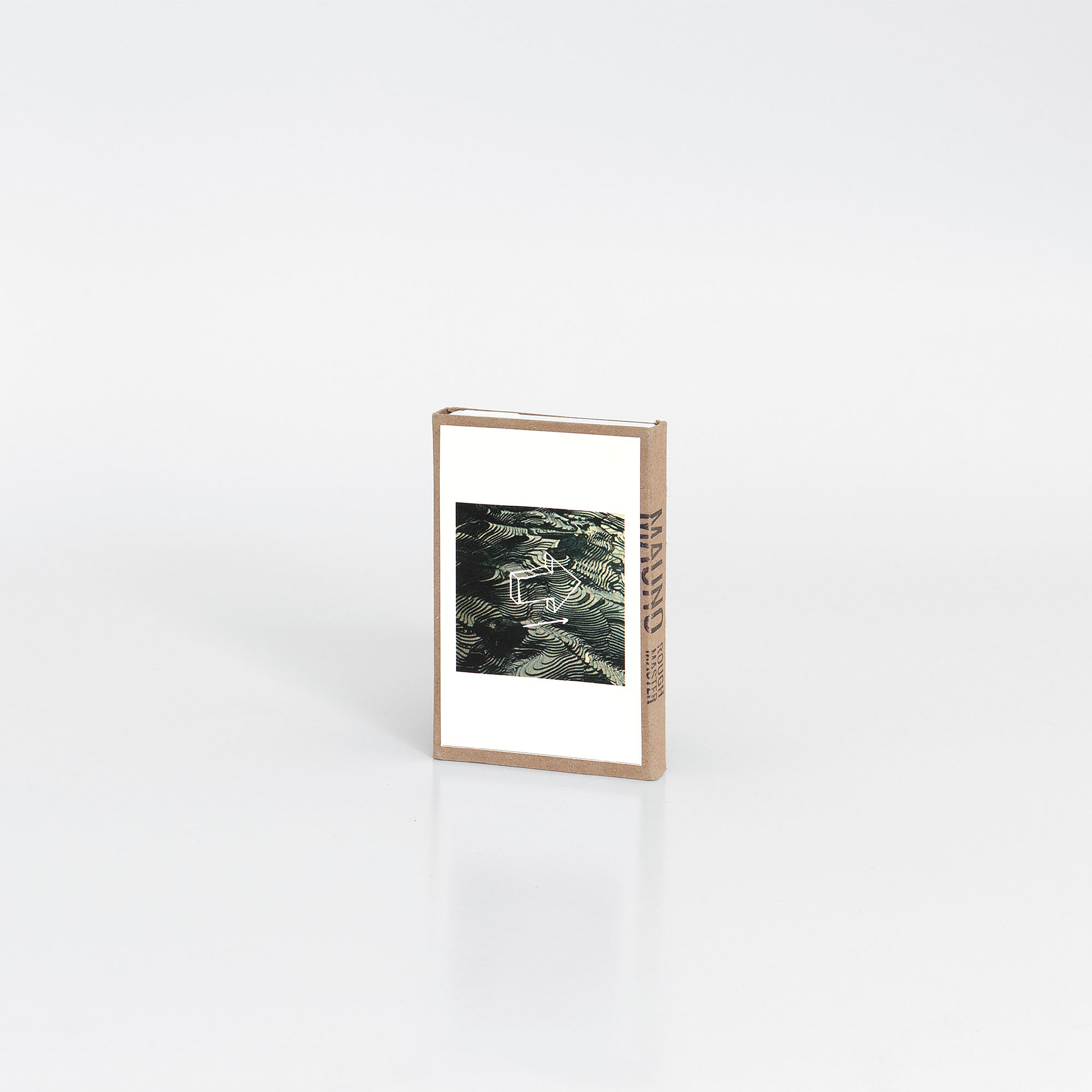 No items found.
Nothing
Again

If boredom really does breed creativity, then Nova Scotia weirdo pop-rock sophisticates Mauno must be four intensely bored individuals. “Halifax is a weird little town,” says frontman Nick Everett of the Canadian peninsula they call home, where life unfolds in a slow-drift of tiny moments never more than a stone’s throw from the sea. “At times, it’s really boring, which I find useful for writing songs—not being distracted. I arrived here on a failed hitch-hiking trip and just keep getting drawn back.” Rough Master, the group’s smart, intricate new album, has at least this in common with the city where it was forged. Full of familiar and charming shimmery guitar—and less-familiar, somewhat absurd stories written over rueful meals in empty apartments—Rough Master is a record you too will just keep getting drawn back into.

Formed in September 2014, Mauno – pronounced Mao-no, and named after bassist Eliza Niemi’s adamantly unmusical Finnish grandfather – have a wandering sound that refuses to be pinned down. Over the course of Rough Master it strays from twisting grunge-pop on ‘Again’, to a breezy lilt on ‘Champs’, to piano ambience (‘Pulses’) and string-accompanied haze (‘Reeling’) elsewhere. But then, what do you expect when Eliza has a background in classical cello and old R&B, while Nick boasts a record collection jammed with choral and folk? The result is an album that sounds like a windows-rolled-down summer road trip with the cast of Seinfeld. Elaine doesn't want to listen to music, George is very focused on the road, Kramer is sporadically buzzing through his iPod listening to half-songs from every genre possible, and Jerry is reading whilst eating spicy Cheetos. “It’s Seinfeld, but what the hell isn’t?” says Nick, adding they “pull a bit from everywhere.

Completed by live drummer Adam White and live guitarist Scott Boudreau, Mauno’s Rough Master is a journal of "the kind of music that's churning in our minds when we’re not focused on grocery lists.” Opener ‘Reeling’ sets the tone: a gentle lament at growing old that descends into a loose yet lush release before the chaos of ‘Manitoba’. ‘Nothing’ meanwhile is “about moving on a beautiful, sunny day. You've bought pizza, a case of beer and everything's packed. As expected, none of your friends show up to help and you're left schlepping boxes alone all day, getting a bit too drunk,” the band explains.

“All along the Rue des Champs, on a sea of high-planed dreams,” sings Nick on ‘Champs’. “All my anger fell away and there I sat to think an hour or so on the war-torn colonnade.” It’s about enlightenment: “the feeling of a Eureka moment. You're walking alone, your mind's wandering, thinking of nothing in particular, then BAM. Suddenly you know more than you did a second before and your mind is whirling, and there's no one around to tell. You're seeing something intricate and beautiful for the first time and it's completely contained within you.” Produced by Nick Everett, mixed by Alex Sheppard, Rough Master is a record you suspect won’t be easily contained. Mauno were made in Halifax, but they’re ready to take on the planet and galaxies beyond.