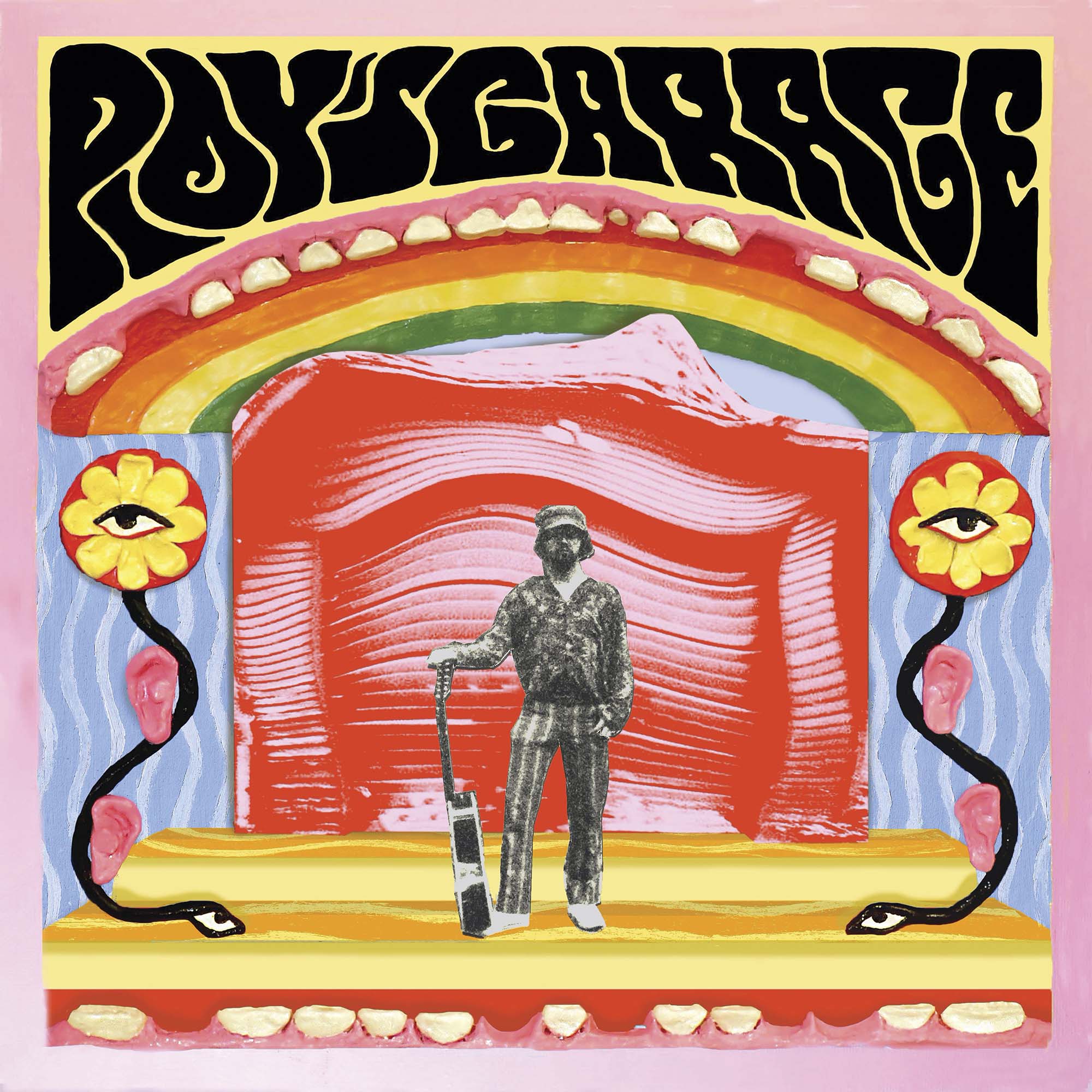 No items found.
Where Did My Mind Go?
Let Me Tell Ya

On April 17th of 2020, ROY released Peace, Love and Outer Space, a conceptual LP based on an alien visitation where the enlightened from beyond come to earth to spread the idea of world peace through disarmament and love for one another. The release was eerily prescient as 10 days later the Pentagon released classified footage of alien aircraft being tracked by navy jets, once again trying to reinforce their agenda that advanced life forms “not of this earth” are a threat to humankind. ROY knows the truth is out there and so should you. We wouldn’t be surprised if Peace, Love And Outer Space is on repeat in Dr. Steven Greer’s car rides to ce5 sessions because it is not only prophetic, it is a downright psych jammer.

This spring of 2021 ROY returns, not with stories of alien enlightenment, but with tales of personal vision. We now know the man behind ROY is Patrick Lefler, a psychedelic scholar whose deep musical knowledge is run through a panoply of archaic and homespun devices to create the sound of ROY. Welcome to Roy’s Garage, where both wow and flutter rule and all must observe the law of diminishing track widths.

The LP’s side A opens with In The Garden Defeated, a sly nod to one of the sixties most renowned singles and what follows is a succession of 8 quick hits of succinct psych pop, ranging from the cold fact garage stomp of Let Me Tell Ya to the Wilson-esque pocket symphony of Where Did My Mind Go? Side B offers a more expansive vision within the ROY universe with its sprawling modal jams filled with free fuzz riffing and cascading acoustic leads, all culminating in the sage advice of a knowing guide in album closer As Long As You’re Feeling.

Projecting forth from his mind’s eye, ROY declares he is “not afraid to be a freak” and “it’s time to love myself” and in doing so Roy’s Garage acts as his de facto manifesto, seemingly shunning any remaining vestiges of straight society, his fuck the man flag flying high, while his sky brother and sister no doubt peer through time and space smiling.