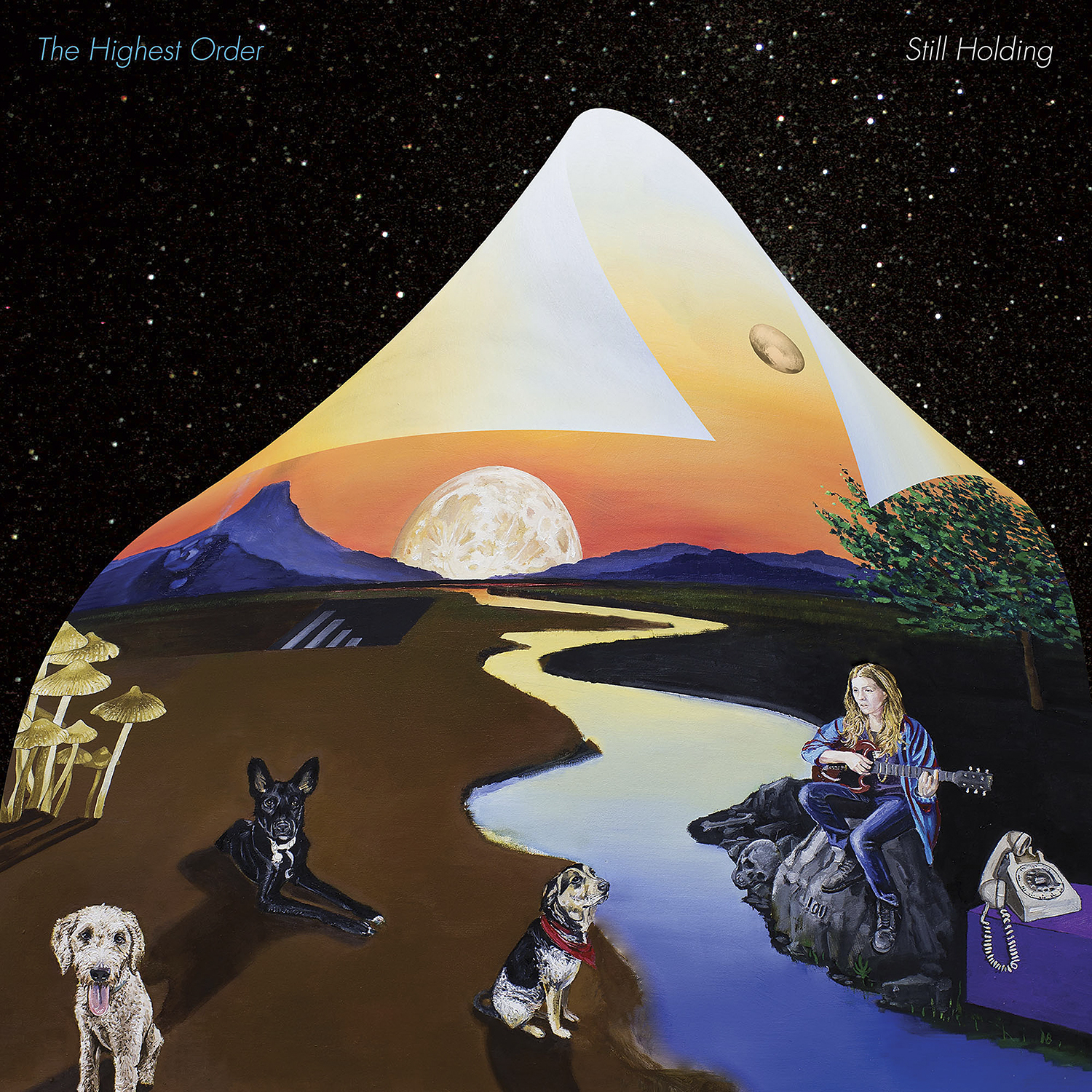 No items found.
Slip Away
Warm Front
Stare Down The Barrel Of Today

The Highest Order are Simone Schmidt, Paul Mortimer, Kyle Porter and Simone TB, veterans and ambassadors of Toronto's downtown underground and collaborators with kindred souls Jennifer Castle, Slim Twig, US Girls and Milk Lines. Three years after the release of  their critically acclaimed and well travelled debut album If It's Real the band return with Still Holding. If their debut was a work of cosmic country then the band have doubled down on the cosmic. Highlighting the band’s growing mastery of the recording studio, smashed tape collages, phase shifted psychedelic guitar duels and varisped everything surround Still Holding's mastery of song. It's the songs that stay with you, fully realized as though they have always existed, vessels for Schmidt’s words. Deep truths. Athletic metaphors. The Highest Order are Still Holding and they saved some for you.