Stoned When I Pray 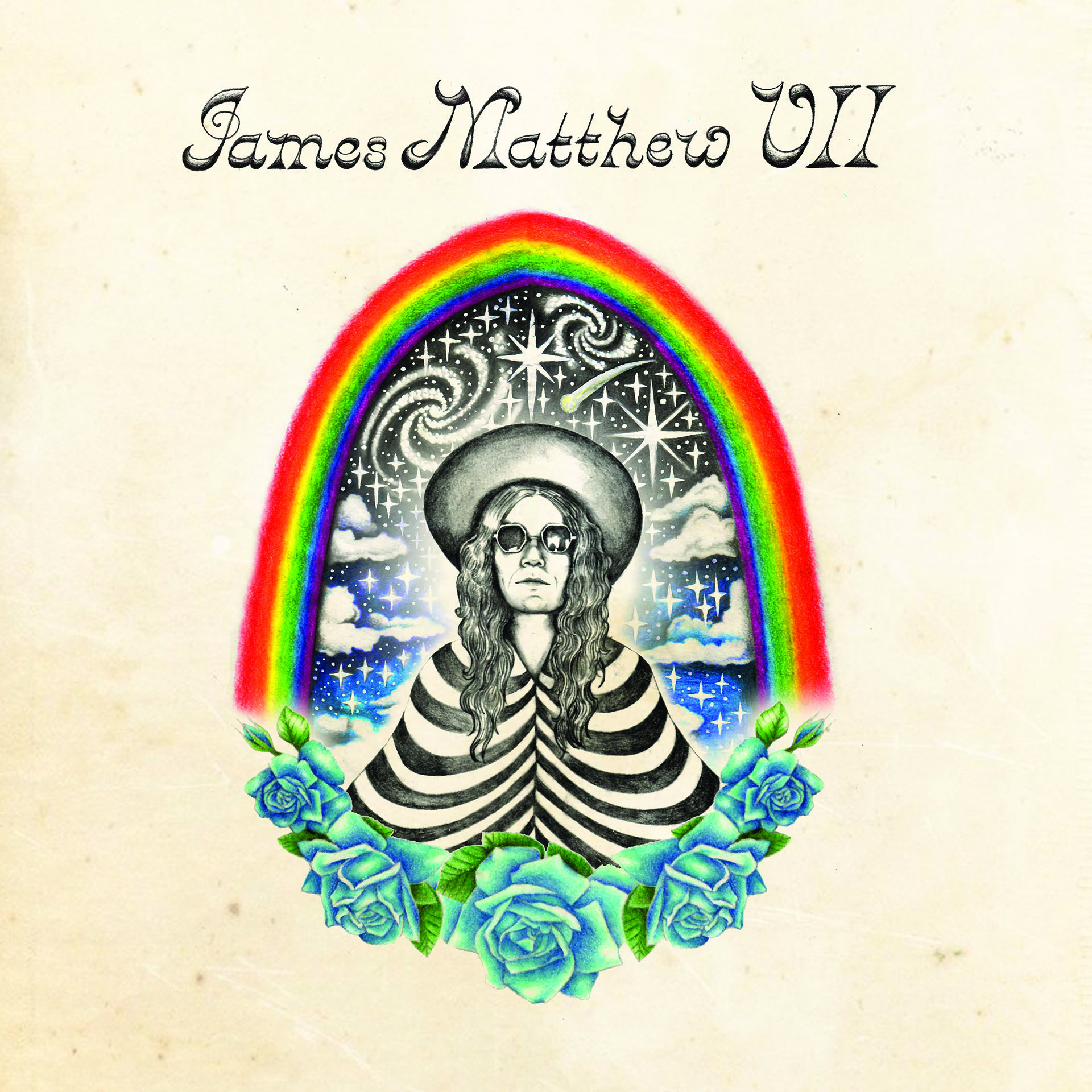 Stoned When I Pray

No items found.
Stoned When I Pray
Nickel & Dimin'

Stoned When I Pray is the debut LP from James Matthew VII. The LP follows the New York based singer-songwriter’s Bloom EP released in 2019 on Producer Tony Price’s Maximum Exposure imprint.

With 20 years of touring, songwriting, and production experience under his belt, JMVII brings a wide palette of influence to the Brooklyn psych-rock scene. After revolutionizing the hardcore punk scene as a teenager in his band No Warning, co-founding legendary power pop band the Marvelous Darlings with Ben Cook, James moved from Toronto to Los Angeles where he established himself as a prominent session guitarist, and songwriter working with the likes of Tina Turner, B-Real, Bone Thugs n’ Harmony and a whole range of west-coast psychedelic rock acts.

Under the moniker of Blind Matty, James released the Gringo! EP which blended the cosmic country rock of the Flying Burrito Brothers with the raw primal blues stomp of Link Wray’s chicken shack boogie.

While travelling through America in his Honda CRV in 2018, James did stints in San Antonio, New Orleans, San Francisco, and Bushwick, linking up with legendary figures of the psych, folk, and country scenes of today and eras past. Studio sessions in these cities, with collaborators like Augie Meyers (Sir Douglas Quintet, Bob Dylan), Daddy Long Legs, Bill Cutler (Jerry Garcia, Bob Weir), John Catfish (Psychic Ills, Nude Party), Sean Dean (The Sadies), and Matthew ‘Doc’ Dunn (U.S. Girls, MV&EE) amongst others, yielded hours of  tape that was eventually condensed into the Stoned When I Pray LP.