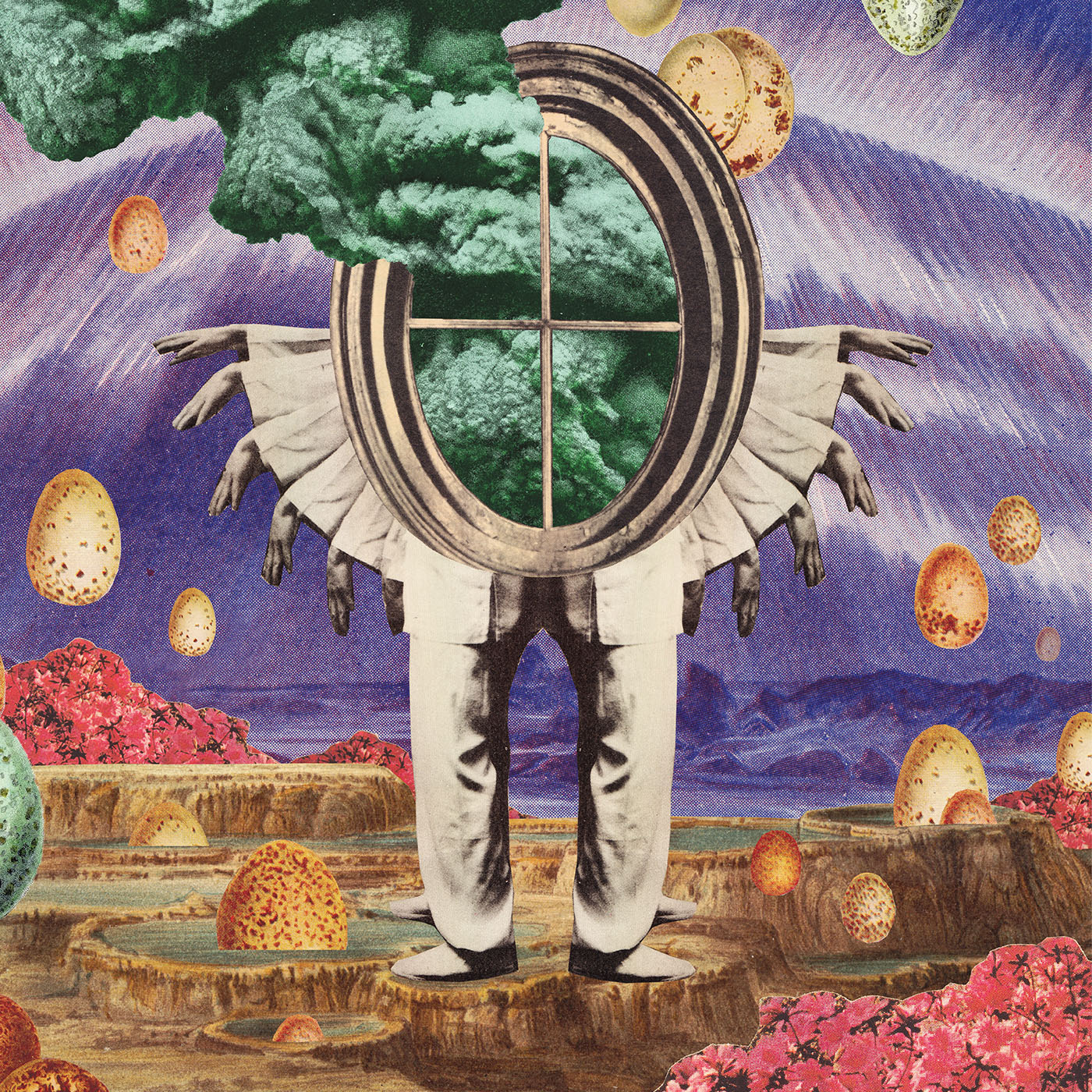 No items found.
The Observers
The Gratitude Principle

In November 2016 The Cosmic Range released their debut record New Latitudes and immediately critical ears across the globe pricked up in response. Pitchfork described the record as "an intoxicating swirl of ambient drones, hypnotic Afro-funk, synth-powered psychedelia, and drifting piano reveries". The Wire claimed that New Latitudes "...makes bamboozling leaps back and forth between prog, krautrock, funk, Afrobeat and free jazz" and Electronic Sound contextualized The Cosmic Range thusly: "If Kamasi Washington is spiritual apprentice to sorcerer John Coltrane, then The Cosmic Range are the bastard offspring Seers of Miles Davis and Alice Coltrane, raised on George Clinton's mothership. Get some."

No matter who was listening, all could agree that what they were hearing was a revelation. What they didn't know at the time was that The Cosmic Range were fresh off sessions that provided US Girls's Meg Remy  with the instrumental tracks for what would become her 2018 breakout release In A Poem Unlimited. Upon it's release In A Poem Unlimited was met with unanimous praise, highlighting both the Range's depth of talent and their musical malleability. That musicality is a deep well, a well that draws on a collective unspoken language developed by a band that has played together in various ensembles in Toronto's deep music scene for decades. Rooted in Toronto, branches extend in all directions with each member releasing numerous solo works as well as collaborations with like minded artists that include Jennifer Castle, MV&EE, Sandro Perri, Lido Pimienta, Woods and John Zorn.

Following a similar M.O. as New Latitudes, leader Matthew "Doc" Dunn along with producer Jeff McMurrich wanted to keep the sessions moving quickly, some tunes loosely adhering to jazz forms whose melodic themes would provide a jumping off point for improvisation, other pieces eschewing tradition all together, enabling pure freedom. If The Cosmic Range takes cues from electric era Miles Davis then McMurrich whose credits extend beyond his noted work in popular music to a deep jazz catalogue including sessions with Anthony Braxton, James Blood Ulmer and Sam Rivers, took equal amounts of inspiration from Miles producer Teo Macero. Advanced editing techniques and spatial effects all complement the Range's approach and serve to create a contemporary take on electric jazz.

The Gratitude Principle is ushered in with Palms To Heaven, a blast of all-in free jazz that leads to blown out bass, flute, percussion, vibraphone and in turn, the modal world of Doc Dunn's combo organ. As the tension ramps up, Kieran Adams hits the cymbals and Max Turnbull claws at the wah, introducing Isla Craig's echoing voice. Underneath Craig the band provide an ever darkening sonic sky as Andy Haas enters with a storm of screaming saxophone. The first of many dark turns on the album, it becomes immediately apparent that The Gratitude Principle is not for the faint of heart.

The listener can relax for a short while as second cut Breathing Water starts with a flute that sounds like the sunrise. Harkening back to the ambient works on 2016's New Latitudes the track settles into a dubwise call and response that seems to float above the clouds blowing smoke rings from on high. The zen feel of Breathing Water is followed by the album's most alien mood, Eyes for Rivers. The track closes side A with Andy Haas' treated sax fading into a synthetic montage, a soundtrack for the astral projectors.

For anyone who has seen The Cosmic Range perform the descriptor "funky" is always close at hand and the band open side B with their patented take on the funk. Starting as a pickup groove you hear the band feel their way into The Observers as Adjemian and Smith synthesize around the kit and Valdiva's congas push ahead. Things soon go sideways as the harmelodic head gives way to blazing solos from Dunn and Haas conjuring an interstellar chase scene over top of Adams in lockdown. The head returns, a punctuating blast that gives way to the band slowly coming back to earth.

Led by Andy Haas' piri, Rivers For Eyes follows. The tune is the purest instance of spiritual/free jazz on the record. Building in intensity as Adams enters and subsequently swings at his kit, Rivers ends in a snare blast ushering in the opening of the record's eponymous and final track. The closing cut on the album also closes The Cosmic Range's live show. The Gratitude Principle is a closer. The drums swing, the bass walks and the music climbs ever upward. You can hear the joy as everyone trades choruses and then join together in the ascension upwards towards a stunning climax.