Today, Tomorrow, & The Next Day 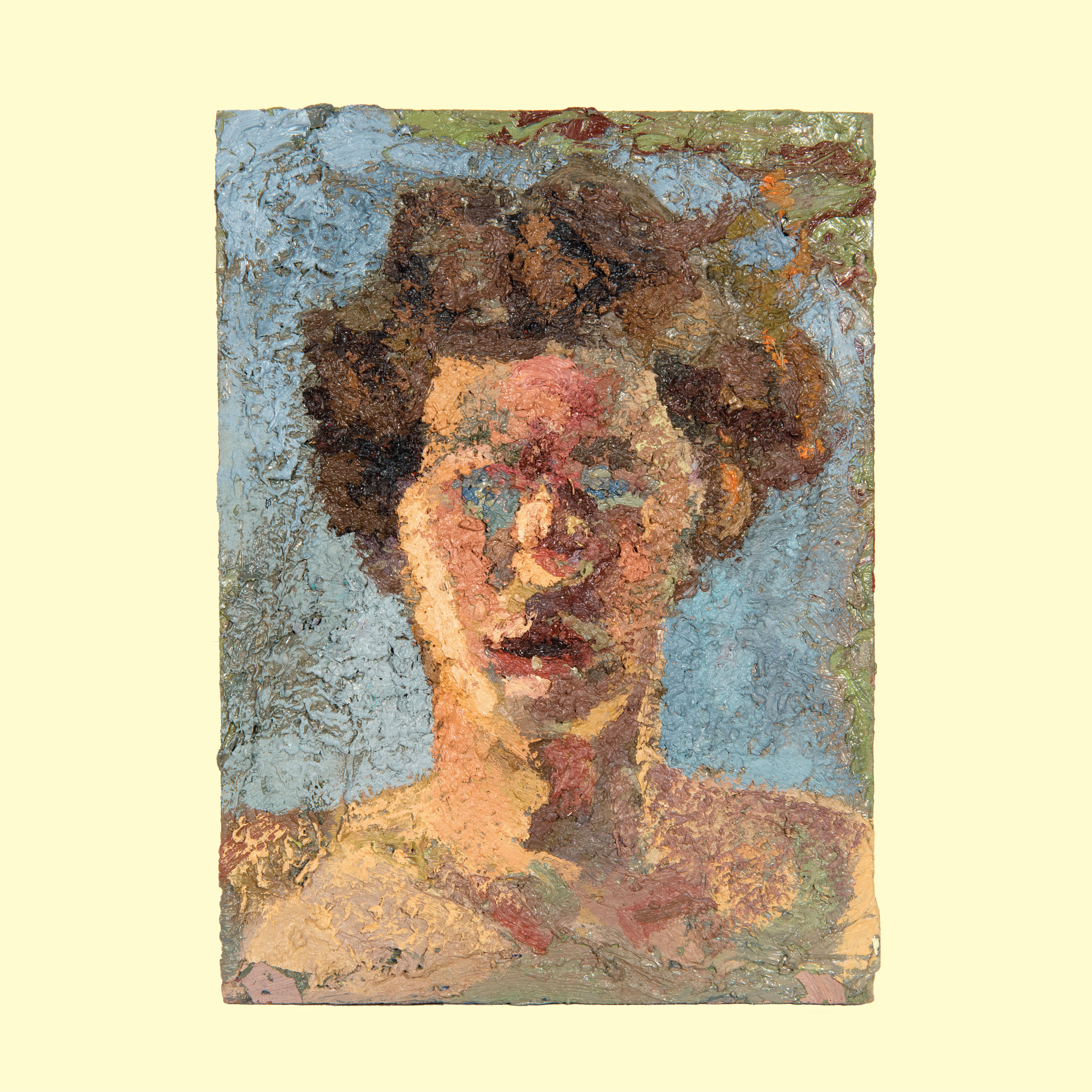 Today, Tomorrow, & The Next Day

In the spring of 2016 Bart released their debut full length record, Holomew, a work that Clash Magazine stated “embraces everything from free jazz to prog rock” going on to describe it as “musically complex while maintaining an incredible sense of directness”. In the band’s hometown The Toronto Star’s Ben Rayner declared Holomew “a confidently smooth wash of neo-prog awesomeness rarely heard these days” while Now Magazine simply stated “Bart might be our favourite new Toronto band”. No matter who was listening the conversation always veered towards the work being strikingly elaborate and it was this approach that Bart’s chief architects Christopher Shannon and Nathan Vanderwielen expanded upon as they entered the studio in the fall of 2016 to record Holomew’s follow up, Today, Tomorrow, & The Next Day.

Writing together for years the pair had traditionally worked within the trappings of a rock band but as work began on Today, Tomorrow, & The Next Day the band charted out a vision that would eschew the electric guitar as their primary voice and see Bart craft an entirely new vocabulary. Working at collaborator Jeff McMurrich’s Sonology studio the band (Shannon, Vanderwielen, Lane Halley on guitar and Jacob Morgan on bass) stretched out and laid down a foundation of acoustic guitars, piano, organs and synthesizers atop Jason Bhattacharya’s tasteful and lyrical drumming. Taking their time to explore arrangements and sonic experiments, TT&TND’s songs emerged as series of suites not bound by traditional verse/chorus structures, ripe for additional instrumentation and soon friends were invited to elaborate on Bart’s vision.

Rising from the opening chord of first track Don’t Push, Joseph Shabason’s saxophone scores the introduction with a haunting, conflicted melody, underpinned by the strings of Michael Peter Olsen and Sara Froese. Throughout the album the summation of their talents prove the perfect accompaniment to TT&TND’s sophistication.  You hear it when Olsen and Froese provide an emotional close to the track Tomorrow, punctuating Vanderwielen’s lament to alienation or in any of Shabason’s contributions including his driving flute in the instrumental Willows Want or multitracked saxophones on the chameleonic Wealthy Man.

Tying everything together and instantly familiar is Bart’s trademark vocal sound which sits perfectly at home amid the album’s sonic setting. Stacked harmonies create lush vocal chords that sound familiar and timeless, their beauty complementing and contrasting TT&TND’s lyrical themes of love, loss, doubt and fear. Vanderwielen and Shannon’s meditations on personal relationships dominate the narrative but Heritage Moment’s closing couplet provides a starkly contemporary cultural observation as they sing “the dogs are running wild as they’re locked inside their cages, everyone’s a star and only products of their ages.”

Over two years in the making, Today, Tomorrow, & The Next Day is a musically rich tribute to creation, collaboration and constant and inevitable change.