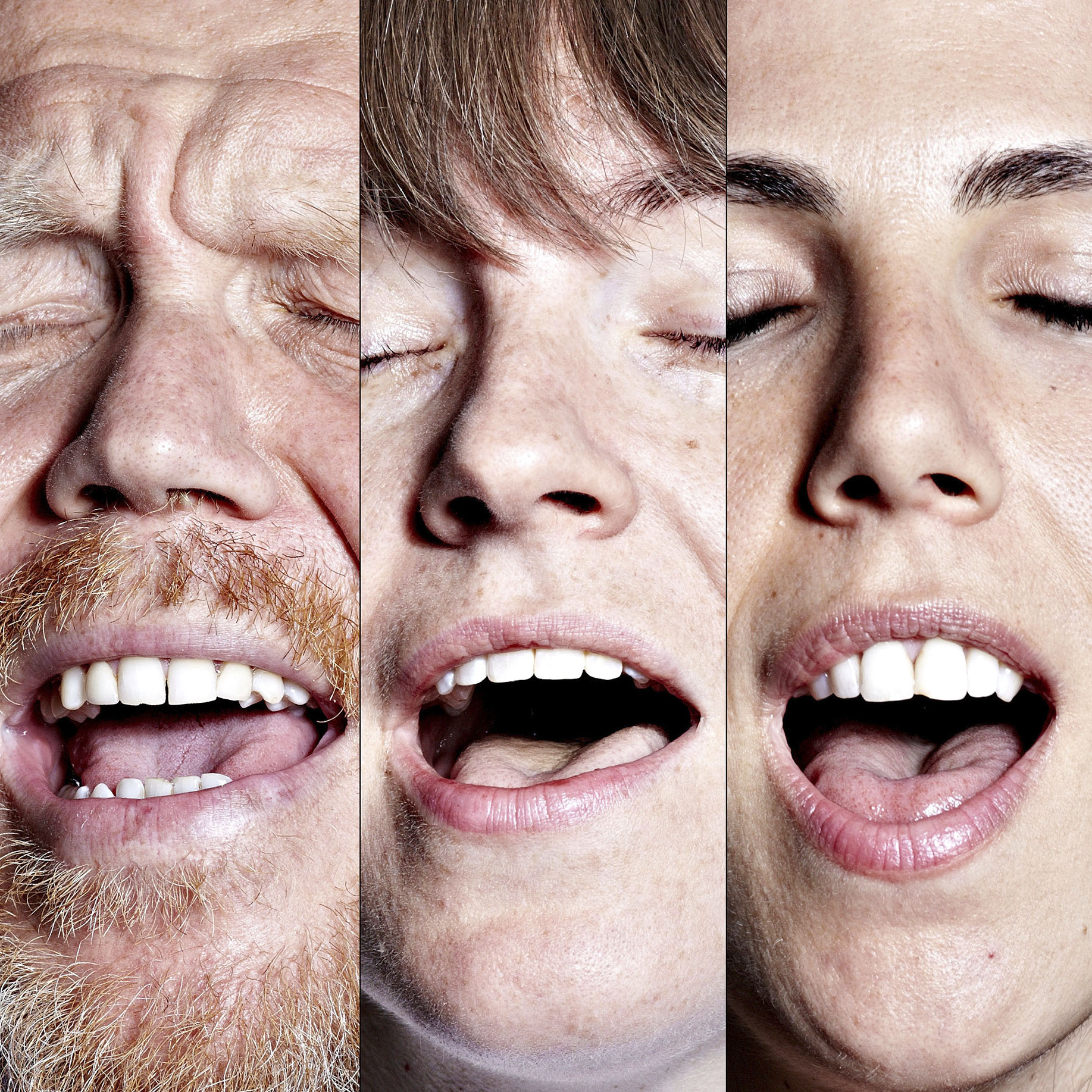 Too Late Blues is Alex Lukashevsky’s third solo record and his first centred around a vocal trio. The other names gracing the album cover are two of Toronto’s finest singers: Daniela Gesundheit (Snowblink, Bruce Peninsula) and Felicity Williams (Bahamas, Hobson’s Choice). Both women expertly weave their voices in and around Alex’s distinctive vocals and trademark adroit arrangements. Although the record can be considered instrumentally minimalist, a full breadth of songwriting is on display, such as the lighthearted opener Burger King Jamaica and album closer Fountain of Youth, which stand in contrast to the darker tones of O Mutant! O Monster! and title track Too Late Blues. Impossible to categorize, shades of folk, jazz, improv, and even calypso thread their way throughout the record. The album also features a cast of Toronto’s finest players including Michael Davidson (marimba, vibraphone), Tania Gill (melodica), Thom Gill (hammond, synth) and Leonie Wall (flute) whose performances create a set of truly unique accompaniments.