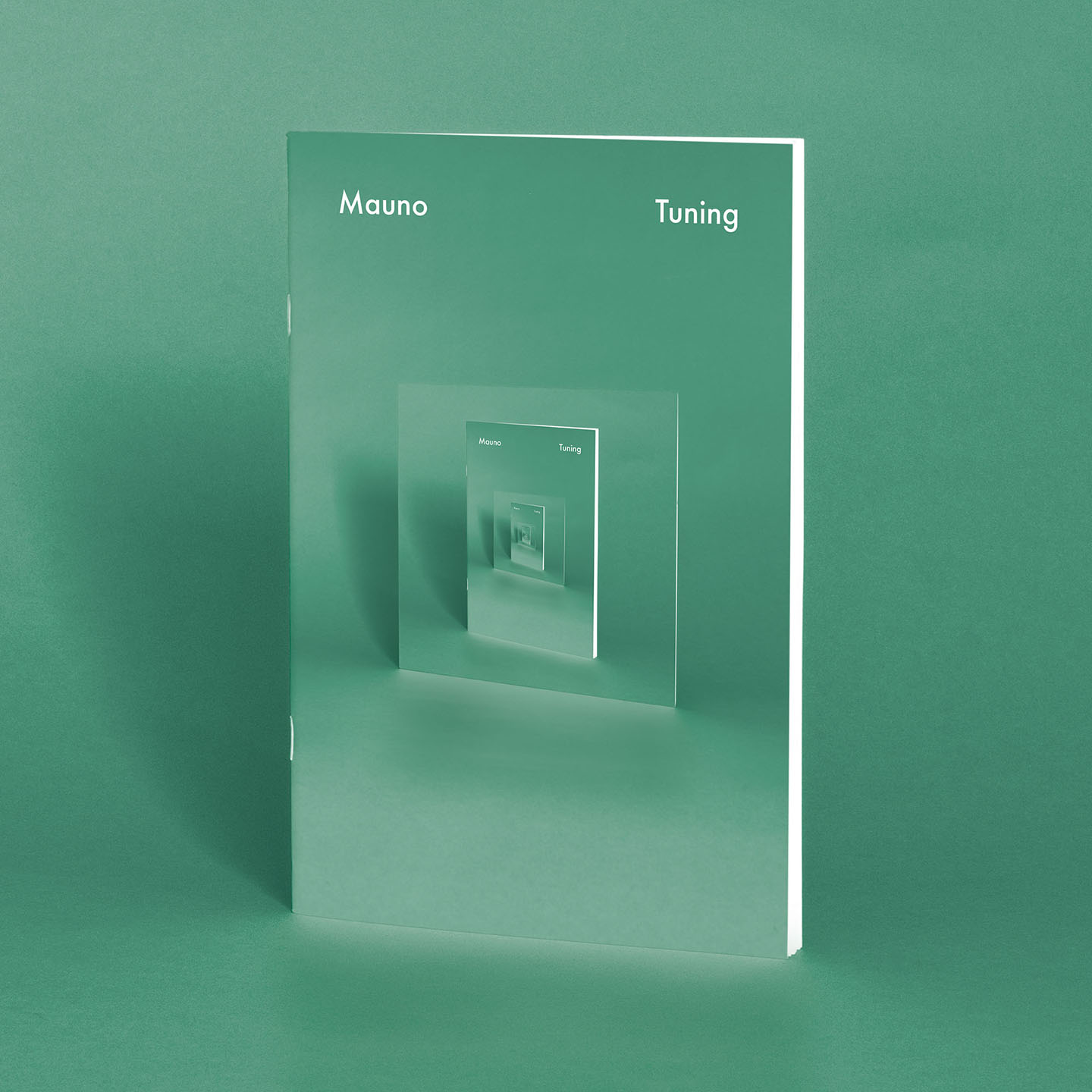 No items found.
Hand
Other Bad

“Still the noise in the mind, that is the first task,” wrote musicologist R. Murray Schafer in his defining book The Soundscape. “Then everything else will follow in time.” Nova Scotia four-piece Mauno sound like they’re striving for similar clarity on their adventurous new album Tuning — a record named after the book’s subtitle, and similarly brimming with grand ideas.

“The Soundscape changed my life,” says singer/guitarist Nick Everett. “It completely changed the way I move through the world.” The book is full of theories about the emotional attachments we form with our sonic environments. Tuning is therefore threaded with field recordings captured everywhere from Mauno's home in Halifax to Berlin and Heidelberg. “We wanted to include little pieces of the places we’ve lived,” says Everett.

There’s a raw, guttural, emotional punch to Tuning too — tales of botched romance and misdirected dreams play out above its bed of crunchy guitars and crashing cymbals. “It’s a collection of reflections on the feeling of finally leaving, on the complexity of relationships, on what the end of something means,” say Mauno.

In the 12 months since their last release, Rough Master, the members of Mauno have found that there’s a thin line in love between joy and anxiety. From opener “Or Just”, a track “about being in a loving relationship but being unable to lose the feeling that it’s somehow unrequited,” to Niemi's slinking “Other Bad” and its meditations on falling in and out love, Tuning treads that line like a tightrope.

“Anything Anymore,” written by guitarist Scott Boudreau, encapsulates this dichotomy through the balancing of light and heavy — pairing the mundane with the weight of waiting for love.

This alchemy of crisp Faraquet-ish guitars, tumbling vocal melodies, and intense lyrical intimacy will come as no surprise to those who’ve followed the band this far.

Ever since forming in September 2014, Mauno (pronounced Mao-no, and ironically named after bassist / vocalist Eliza Niemi’s completely unmusical Finnish grandfather) has had a wandering sound that refuses to be pinned down. On Rough Master, they strayed from twisting grunge-pop to piano ambience and string-accompanied haze, in part inspired by Niemi’s background in classical cello and prog rock.

Tuning is a different beast. “It’s a lot more pop-oriented and concise,” says Everett. “Much more carefully crafted and a lot more cohesive. It’s more mature, I think – but I’ve listened to it about ten thousand fucking times so I don’t know anything about it anymore,” he laughs.